Merikhi scores 14 goals for Iran, but Romania take the victory 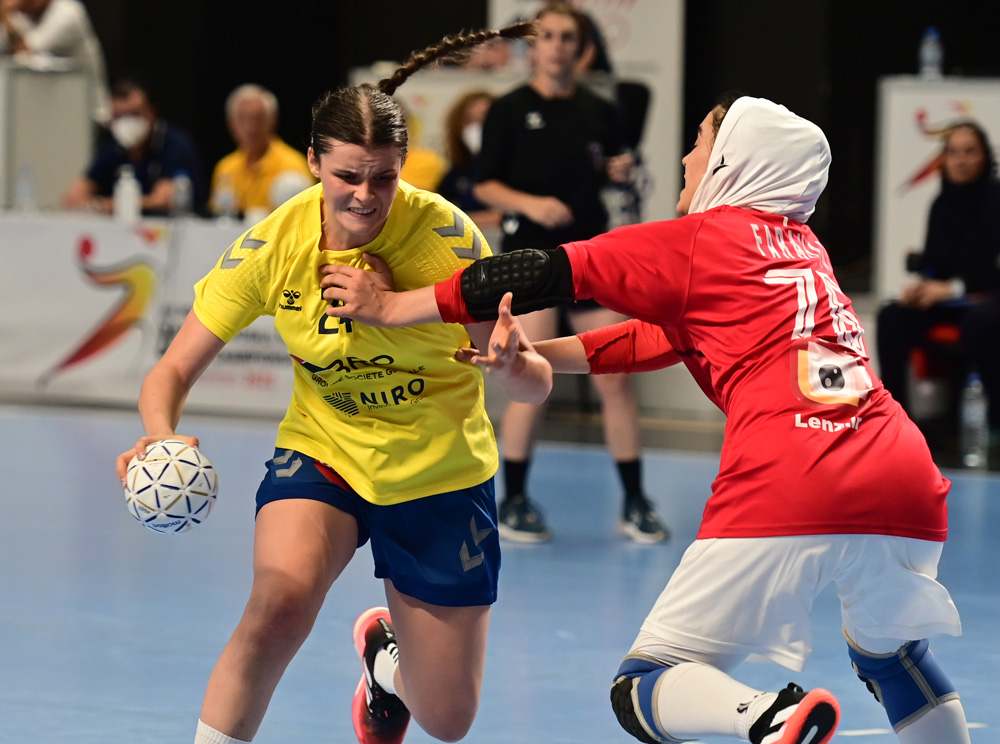 Iran scored the first goal of the match, as Romanians opened the scoring with a penalty from Predescu in the third minute. The Romanians had trouble in the defense, Iranian players easily found a way to the goal, with the outsider taking a shocking 7-4 lead after just 10 minutes of play. Coach Roscu called a timeout, but Romanians continued to struggle on the field, as Iran retained the three goal lead in the next minutes (8-5, 9-6).

Romania missed a penalty at 9-7, but when the Romanians finally scored the eighth goal of the match (Lixandroiu for 9-8), Iranian coach decided to call a timeout. Romania equalized 9-9 with a goal from the wing scored by Mozes, but Iranians didn’t allow their opponent to turn the result around, getting back to a three goal lead (13-10, 28. minute). Romanians played a bit better at the end of the half, cutting the opponent’s lead to just one goal (halftime 13-12).

Less than 80 seconds were enough for Romania to score two goals in a row and take a 13-14 lead. Romania led 14-16 when Mezei received a straight red card for a brutal challenge in defense. Romanian attack was much better in the second than in the first half, scoring 11 goal in just over 10 minutes and taking a 20-23 lead. Iran didn’t surrender, the Asian team managed to come back to just one goal difference (23-24, 24-25). This was all Iran could to in the match, as Romania managed to score three goals in a row and take a 24-28 lead. Romanians then continued to dominate until the end, winning the match with 30-38.

Aurelian Rosca (Coach Romania): This was a match with two different parts. In the first half we allowed too many easy goals to the Iran team, but in the second half we were more focused, played much better and deservedly won this match.