Korea downs Romania for a place in the quarter-finals 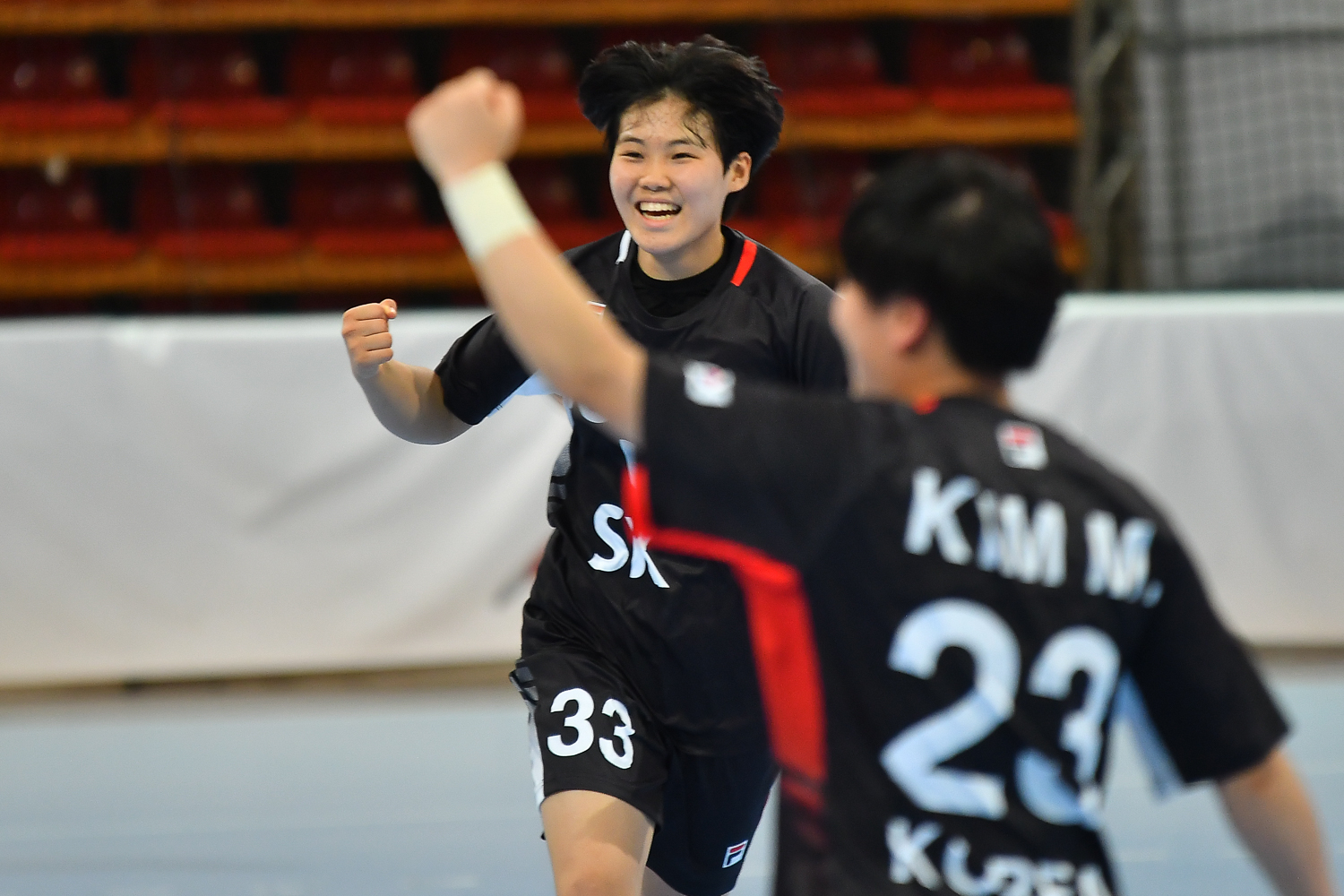 The Republic of Korea won against Romania 33-31 in the Main round of Group 3 at the World Championship’s U18 in Skopje. With these two points, they already qualified for the quarter-finals of this world tournament.

The Koreans started the game in their typical fashion with fast-paced goals. Their fluid game is difficult to predict and Romania had difficulties containing their opponent. After a deficit of 12-9, the Romanian coach called a timeout. Then his team responded with a 0-4 run to take the lead with 12-13. That didn’t last long because Korea ended the half in positive 17-16.

With a 7-1 run, Korea reached their biggest lead 24-17 in the second half. But Romania responded after a couple of great saves from the goalkeeper Maria Demeter they came close to their opponent with 27-24.

Korea was ready, they didn’t let up with their fluid handball and remained a few steps ahead of Romania who fought hard. With little mistakes and precise shooting from every position managed to maintain their lead until the final whistle even after Romania came very close in the closing moments with 33-31.

Minseo Kim was the Player of the match.

Eunjung Kim (Korea head coach) – „We expected a difficult game because Romania has great quality. Our advantage is that for every opponent we become a very hard team to play against as time goes by. We became faster and faster as the game goes on. That’s why we won today and we are very happy. I’m 200% sure we can win the gold medal“.