Iceland is one step closer to the quarter finals 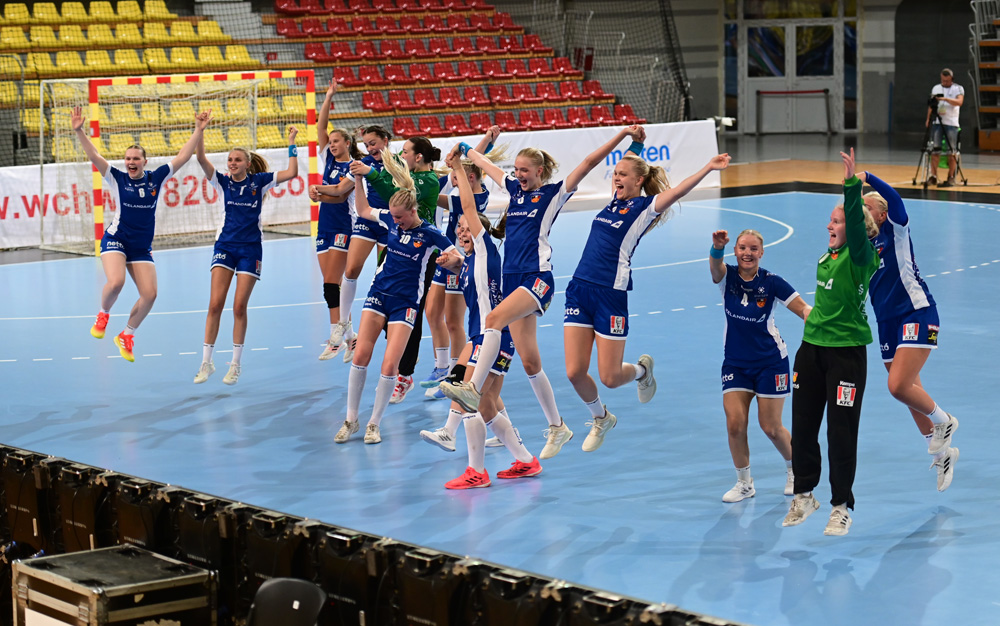 Iceland did not miss the chance against Iran and won the match that brought them one step to the quarterfinals.
Islanders were in control from the beginning of the match and after ten minutes had five goals advantage (8-3).

Iranian head coach asked for time out when the opponent came to seven goals plus (11-4) and from that point balance was reached but the gap remained. After 17-10 at the half time Iceland put some pressure at the start of the second and after ten minute reached a ten goals advantage (22-12) and forced another time out by Iranian team.

.
JÓHANNSSON Ágúst Thór (Iceland) – It was an interesting match. We are very satisfied that now we have four points in the Main Round

AKBARABADI Gholamali (Iran) – It is the first time that Iran participated in this category in the World Championship and played tough matches against strong european teams. We need more matches on high level to improve ourselves