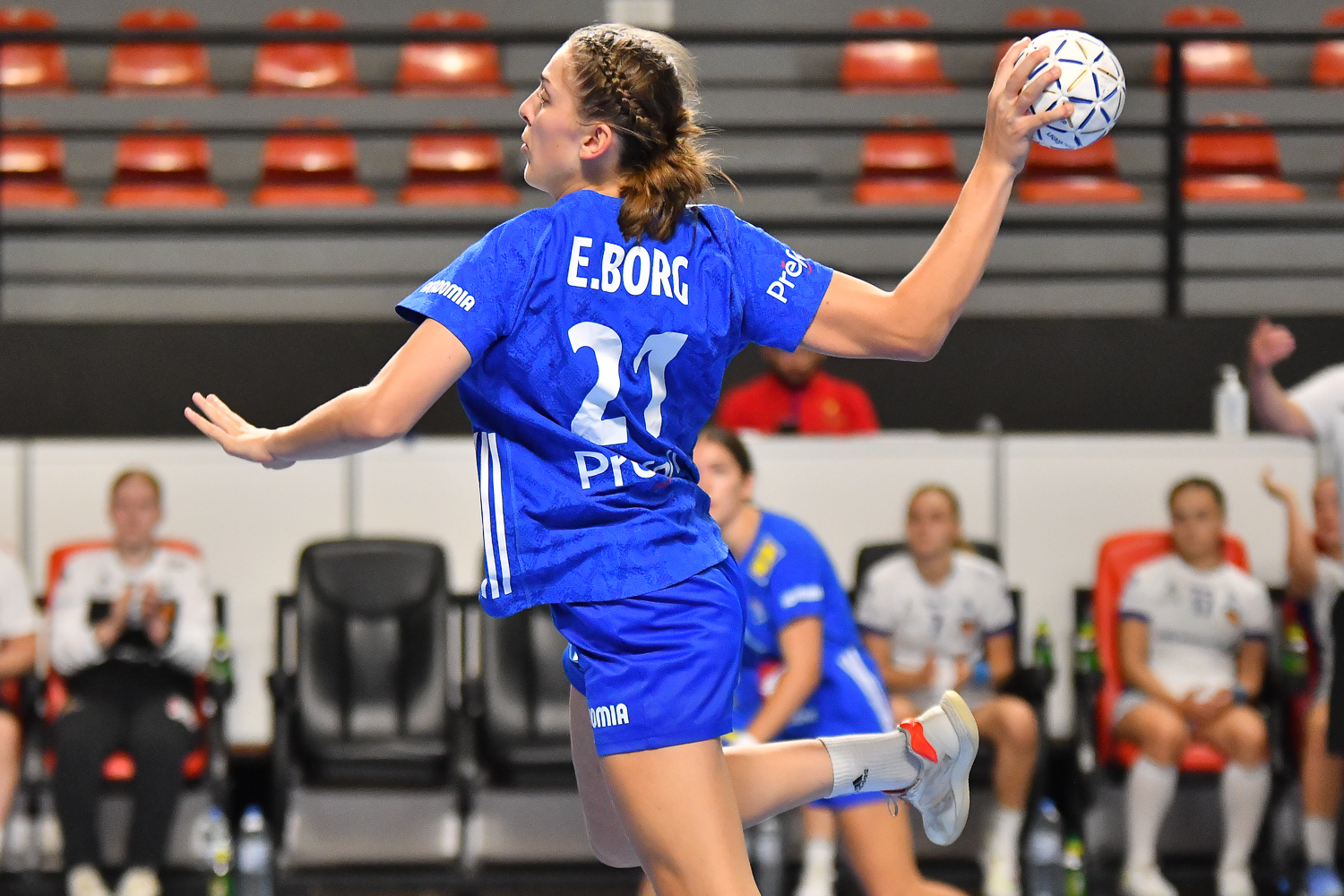 France is going to play for fifth place at the IHF’s World championship U18 in Skopje after they won against Iceland 32-29. Their opponent in Wednesday’s match will be the winner between Sweden and Egypt.

France started furiously and took the lead with 5-1. Iceland changed their game and turned the result in their favor after 19 minutes with 10-11. France had an answer and after a change in the goal, their lead was restored to 17-14 at the break.

France once again had a better start and quickly was up six goals with 22-16. Iceland went on a 0-3 run but that wasn’t enough to make a come-back or turn the score. In the last quarter of the game, France was once again up by six goals.

Iceland pushed hard in the closing minutes but Frace showed experience and mental capacity to not let this game slip away. They managed to take win 32-29.