Easy win for Portugal against Brasil 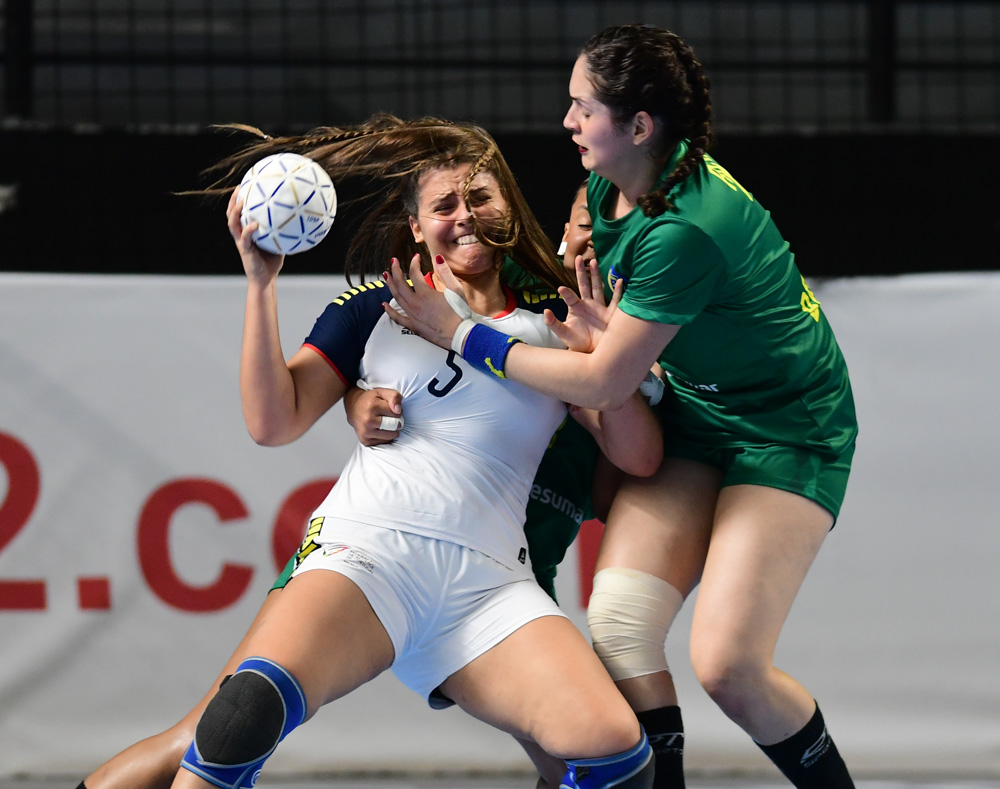 Portugal will play against Romania for the 13 place at the IHF’s World Championships U18 in Skopje after they beat Brasil 35-21 in today’s match at the “Jane Sandanski“ hall.

Brasil was the better team in the opening minutes and had the lead until 5-7. Portugal responded with a run of 4-0 for 9-7 and they didn’t let up until the end. Their biggest lead was 13-9 and at the break, it was 14-11 for the Portuguese.

After another run with 4-0 in the opening first minutes of the second half, Portugal was up with 20-14. Brasil kept making mistakes in offense and the European team knew how to score at the other end. Their lead kept increasing and soon after it was double-digit with 28-18.

The South Americans didn’t have the energy to put up a better fight in the closing minutes and the final result was 35-21.

The Player of the match was Luciana Rebelo from Portugal. She scored nine goals from 11 attempts. Carmen Figueiredo, ConstancA Sequeira and Júlia Figueira had five goals for the European team. Eduarda Borges scored five goals for Brasil.

Luis Santos (Portugal, head coach) – „It wasn’t an easy game because we lost two games before this to Egypt and Croatia. It wasn’t easy to switch mentally. Maybe it was easy at the end of the game. Against Romania, it’s going to be a great match for us. We lost against them last year with seven goals and this is a great opportunity to see if we can be closer to them now“.