Czech Republic did not allow a surprise against Uruguay 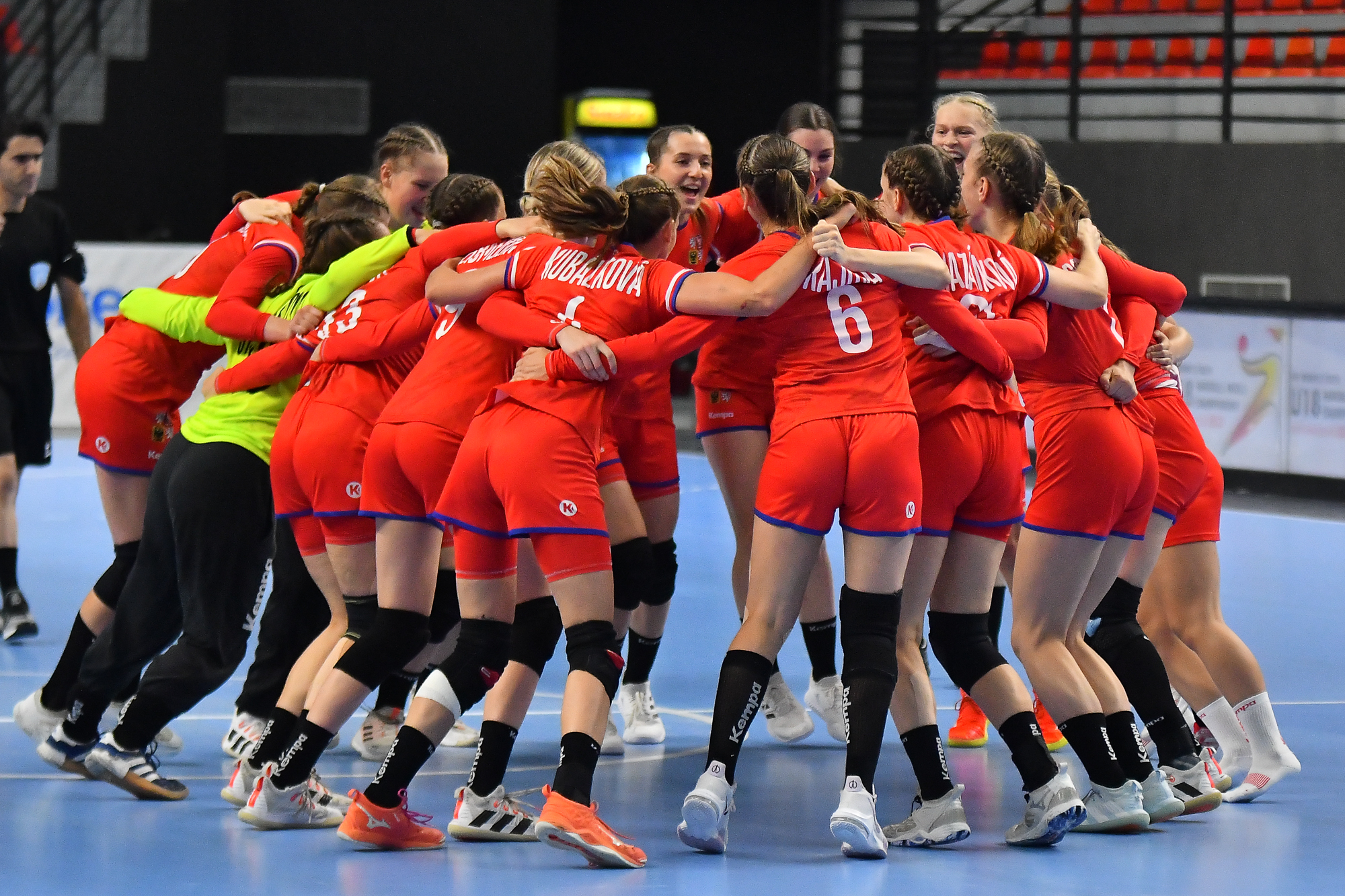 In the first minutes, both teams were nervous as they made many mistakes. The goalkeepers of both teams were in a good mood, so the result on the scoreboard was only 2-2 after seven minutes of play. In continuation, the Czech Republic reached the highest plus two on several occasions, which were followed by a response from Uruguay. Led by the excellent WIZUROVA in the goal, the Czech handball players reached plus four for the first time in the 21st minute (10-6). Until the end of the first half, the Uruguayans managed to reduce two goals and leave at the break with a deficit of (14-12).

The Uruguayans started the second half better. They played well in the attack and in the 40th, minute they again reached an equal (17-17). The great game of the Uruguayans continued, and with the penalty goal for AGUIRRE at the end of the 43rd minute, they took the first lead (18-17). The great fight continued until the end of the match, a game in which the handball players of the Czech Republic did better for a 24-23 victory.

WHC U18 STAR OF THE MATCH: Anna Jestribkova (Czech Republic)

We are so glad that we won this game. Usually, the first game is not easy. 8 of these players are the first time in a big tournament. We are so so glad to win. For us, it goes game by game and step by step to work hard because this is the beginning of a career for these players.

A tough loss for us because we were in the game to win. However, we move on and hope for a better result in the next matches.