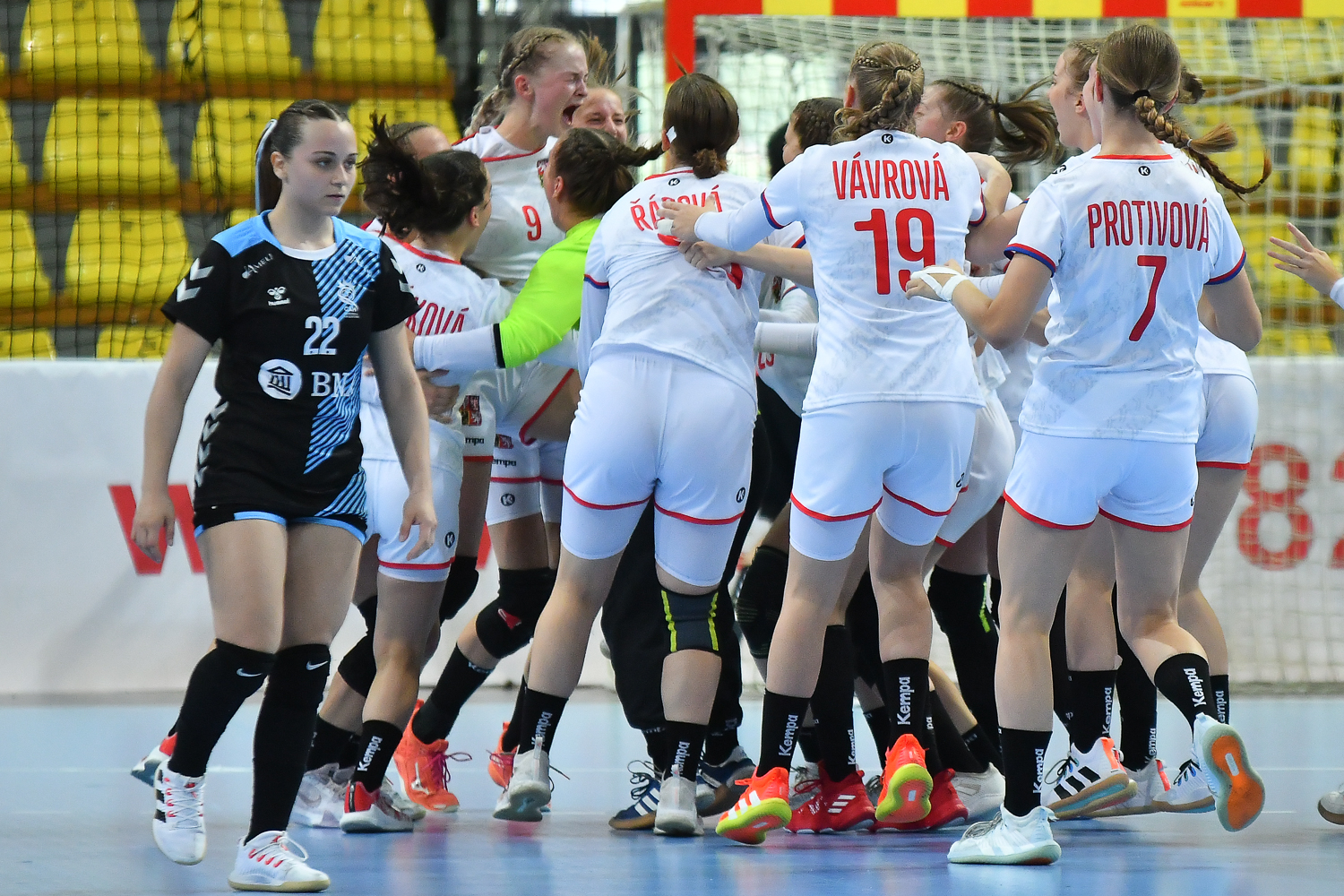 But Argentina quickly responded and equalized 19-19 before a minute break was asked by the Czech team. And it was all over again. Czech scored 21-19, and Argentina equalized with a goal from Sophia Gull, daughter of the world famous handballer Eric Gull.

A Minute and a half before end, Argentina took the lead (25-24), Czech team equalized, both teams had one unsuccessful attack and finally Czech had a last attempt from free throw.., and they scored over the wall of Argentinian players.