Uzbekistans score 52 goals in their first win of the championship 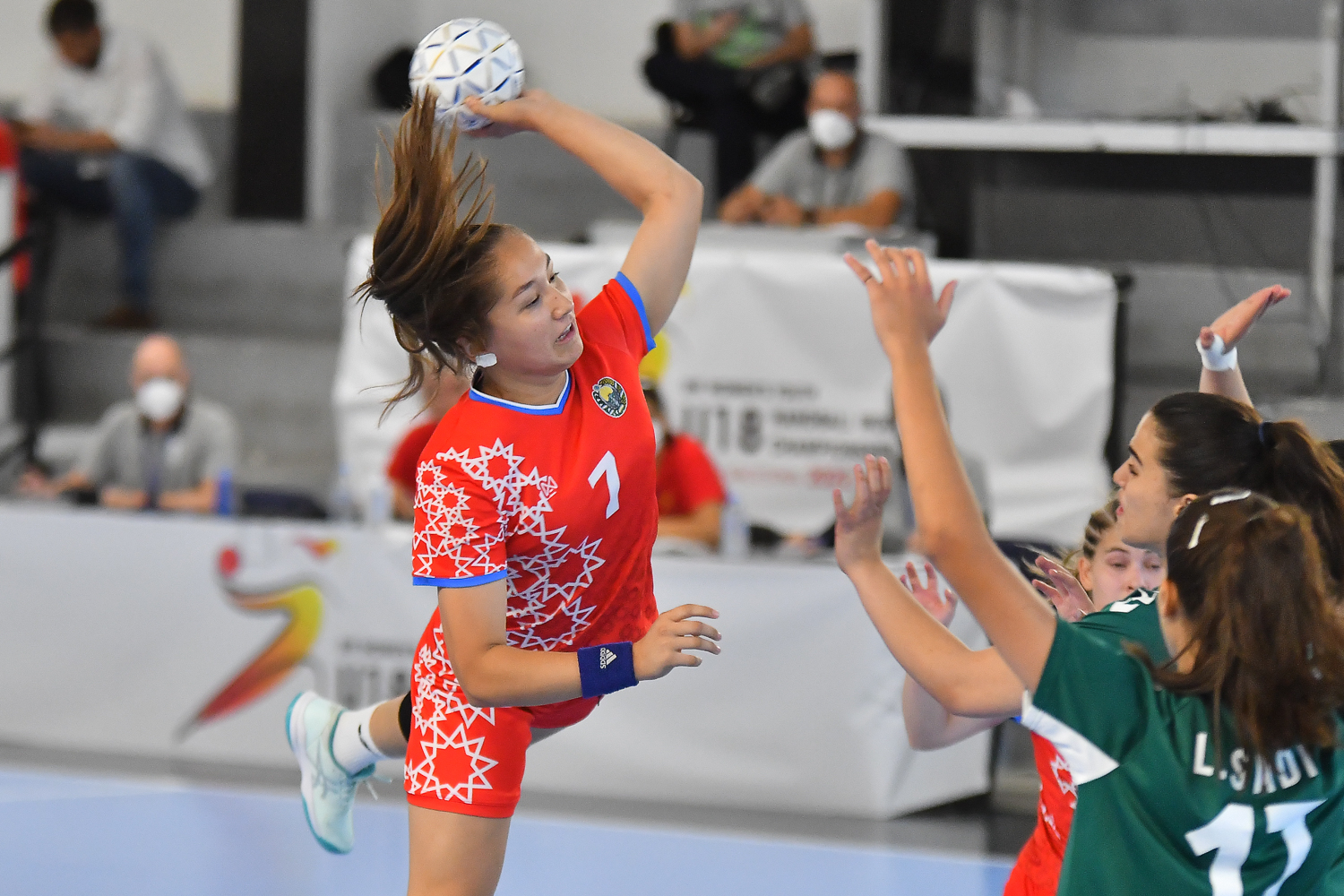 Both teams started with fast play in attacks, scoring a total of five goals in the opening 150 seconds (3-2 for Algeria). Uzbekistan managed to tighten the defense, scoring goals at the other end and getting an early 7-4 lead, before the Algerian coach called his first timeout of the match. The Uzbekistan team continued to dominate in attack, scoring 13 goals in the first 16 minutes of the match, for a big 13-8 lead. Algeria managed to cut the lead to just two goals, but Uzbeksitan started a new goal-streak, for a 20-15 lead in the 24. minute. The “reds” controlled the result until the end of the half, going into the break with 26 scored goals in 30 minutes (26-19).

Uzbekistan continued with great attack also at the beginning of the second half, going to a ten-goal lead in just two minutes (29-19). The winner of this match was already decided, so both teams played without additional pressure, scoring many goals on both sides of the field.

Uzbekistan scored it’s 40. goal of the match in the 46. minute, taking a 40-29 lead. The great attacking game of the Uzbekistan team continued until the end, as the scored fantastic 52 goals, for their first win at this World Championship (52-39).

Nadia Benzine (Coach Algeria): We are dissapointed because we didn’t play as well as we can. However, this is a lesson and and experience for our team, to be much better in the future.

Zafar Azimov (Coach Uzbekistan): We are very, very happy. This was our most important match of the tournament as we knew that if we win by big margin we will be second in the group. We managed to do that, we were fantastic in attack and that helped us achieve our goal.