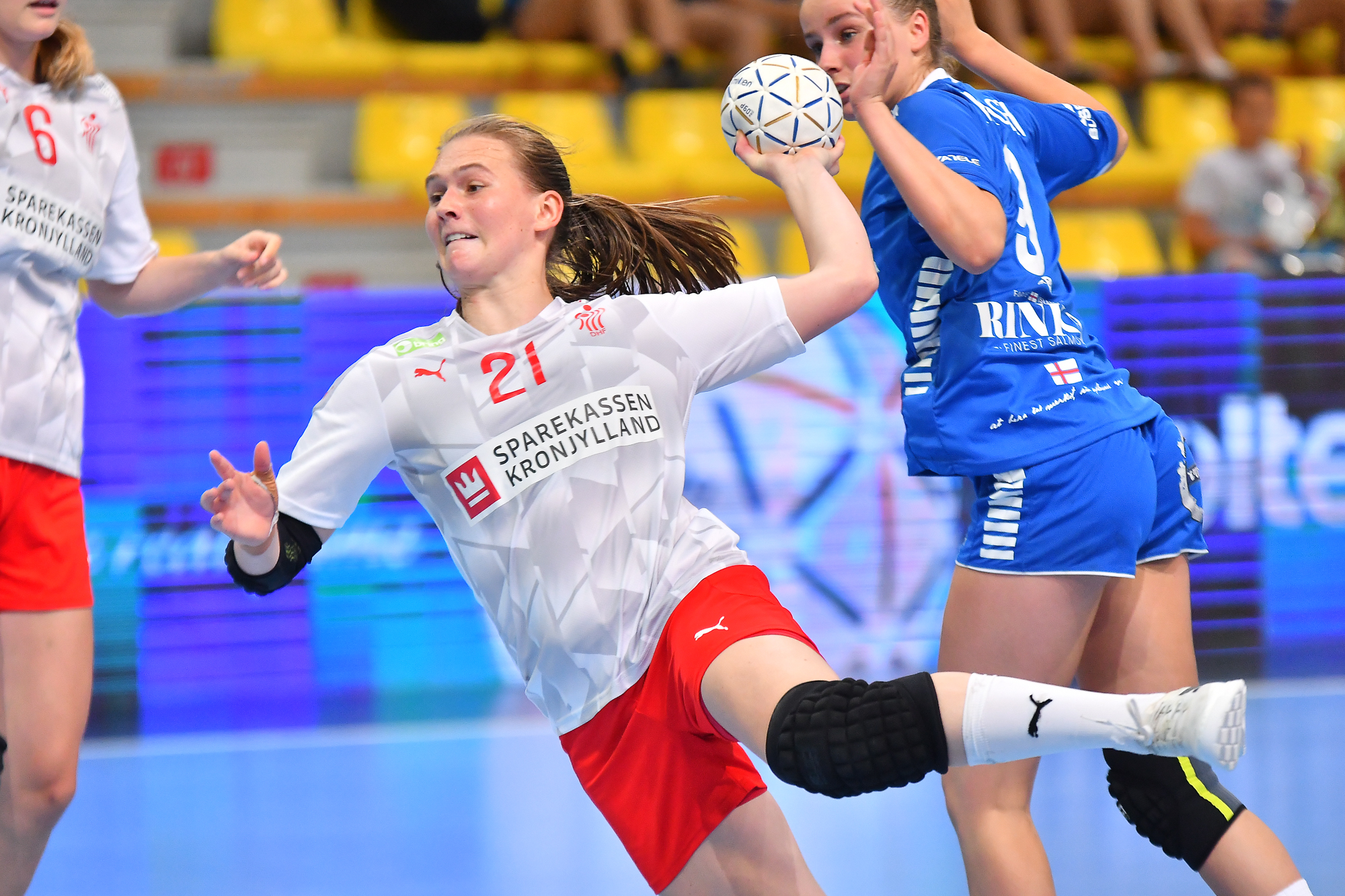 Denmark won against the Faroe Islands (31-20) and recorded their second victory in Group C at the IHF’s World Championship in Skopje to maintain a 100% record. With these two points, they advance to the main round.

The Faroe Islands scored the first goal and that was the only lead they had in this game. Denmark showed their quality with 0-3 run and took the lead after a couple of minutes of play. Their defense was extraordinary, the opponent had difficulties finding a way to the goal. Denmark had a big lead at the break with 18-11.

The second half started with a similar scenario, Faroe Islands scored the first goal but then Denmark had a 4-0 run to get a double-digit lead (12-22). Nothing changed after that and Faroe Islands did their best, but the opponent was just too strong today. The final result was 31-20.

Anne With Johansen was unstoppable for Denmark she carried her team to a commanding victory with 11 goals. She was voted Player of the match.

Flemming Dam Larsen (Denmark head coach) – „Actually we didn’t expect to win with this result because Faroe Islands play with good structure. With the resources they have, they have good results. I knew this won’t be an easy game and the opponent played with their hearts. The game was in our control for 60 minutes, we played with all players and we are happy about the win. Next, we have Portugal, I think they are going to win tonight and that game in the third round will be for two points in the main round“.

Simon Olsen (Faroe Islands head coach) – „Against us, we had a great opponent I think they are TOP 3 at this tournament. My girls gave everything and we had some good moments when we showed quality but there were also some bad moments. I think the girls did what they can“.