Sweden booked their ticket for the main round against Montenegro 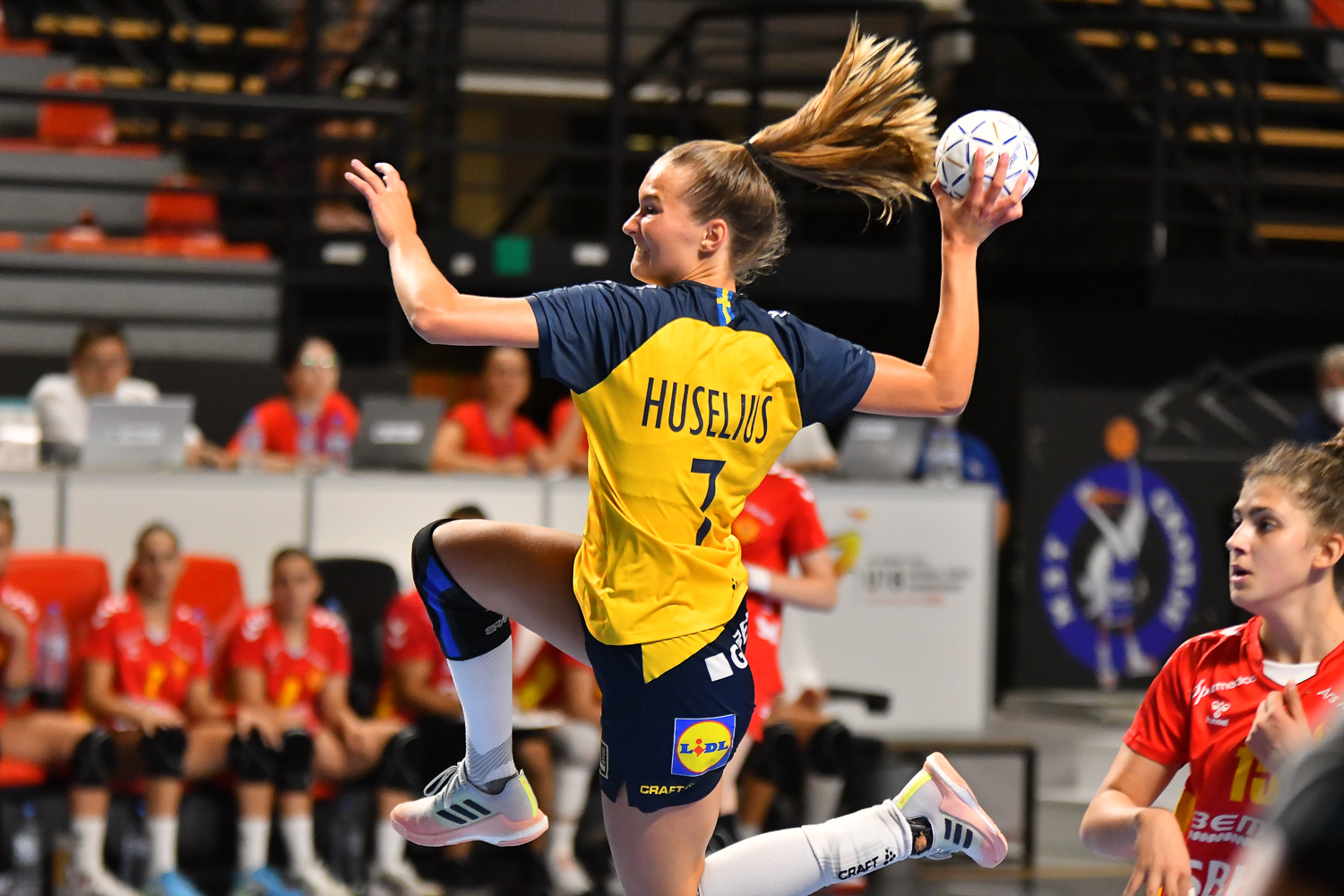 Sweden won against Montenegro 29-24 in the third round of Group A at the IHF’s World Championship U18 in Skopje. With these two points, the Scandinavian team progresses to the main round as a second-placed team behind Island.

It was a one-sided match in favor of Sweden. Montenegro led only once in this game when there scored the first goal of the match. After that, It was all Sweden.

They pulled away very early in the game with 7-2. Montenegrins answered with 0-3 run but the opponent had control of the result. Sweden led 13-7 but before the break, their rivals scored three times in a row to get back into the game with 10-13 at half-time.

Montenegro fought hard in the second 30 minutes but the level of Sweden’s play didn’t drop for a second. Stella Huselius was devastating for the opponent scoring from fast breaks and wing. In the 54 minute, Sweden had the biggest lead with seven goals, but their rival managed to cut down the deficit at the end to 29-24.

Tomas Axner (Sweden head coach) – „We were well prepared in defense and they scored just three goals in the first 18 minutes. We were happy about that and also we scored some easy goals in a counterattack, that was also part of the plan, to play fast and to make this game running game and not a slow-paced game and I’m very happy with the result and the attitude the girls showed. We have good chances against N. Macedonia and Iran in the main round and our aim is to try to make it to the quarterfinals“.