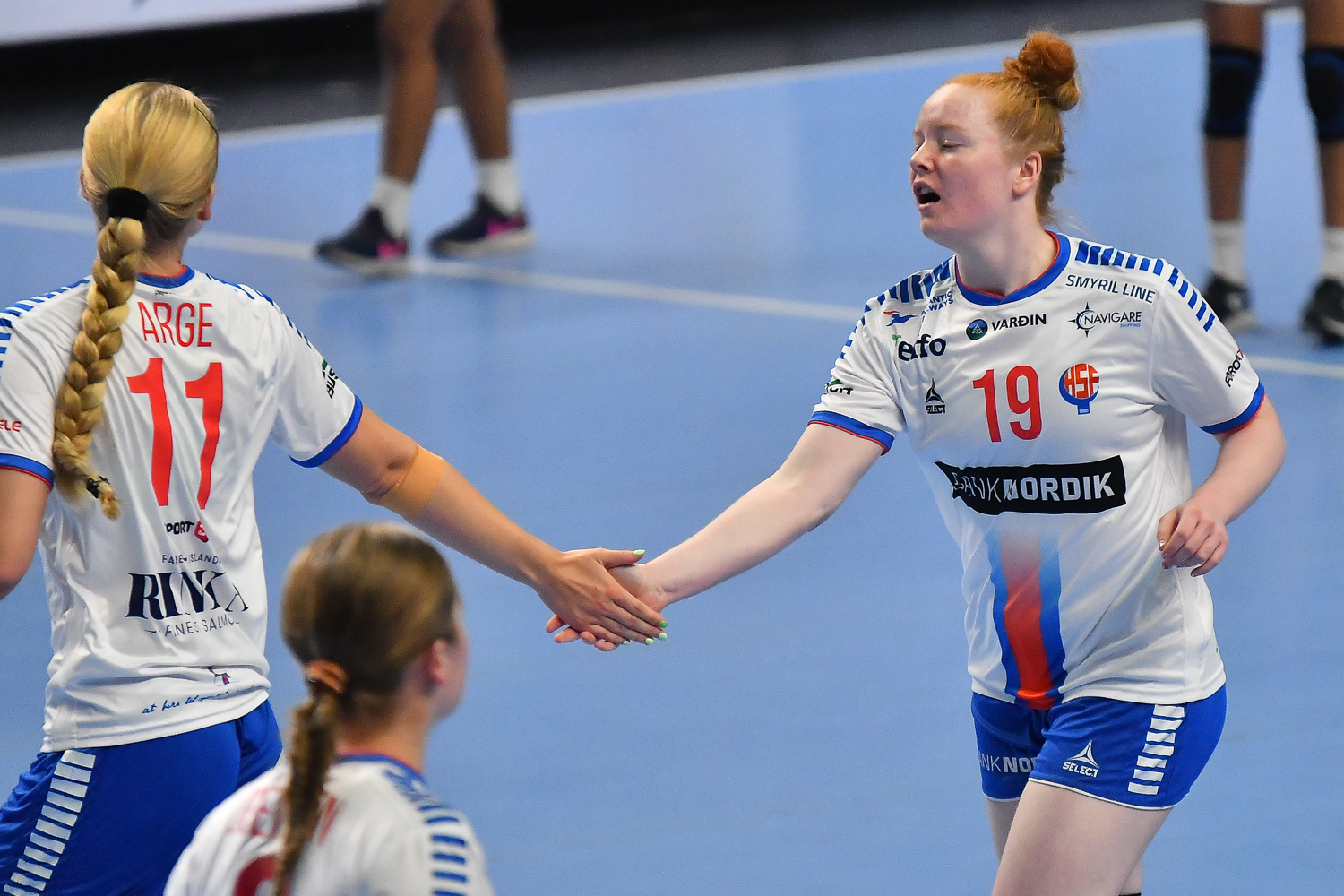 Faroe Islands and India didn’t make it to main round, so they will try to improve match better game in President Cup. In their first game of this stage of IHF Women’s World Championship U19 in Skopje, Faroe Islands take the win (27-21), it was second for then in Skopje.

In the first 15 minutes of the game, we sow domination of Faroe Islands (6-3 and 8-3). But in the other side India took chance to make the game match more interesting, with good defense and technical mistakes of opponent advantage to 10-8. In this period of the game, Faroe Islands was minus one player on the court. This picture change very quickly, girls in white dresses rise result on plus six 14-8, biggest lead. First half was 14-9.

The second part of the game was one-side. Faroe Islands dabbled the lead, after forth minutes was 17-11, in 49 minutes was plus 24-15. The favorite until the end has an easy job, had the control of results for second win in Skopje. Two points will take them closer to better place on World Championship.

SINGH Tejraj (coach of India) – We made some mistakes, so we lost the match. The girls play well, but it wasn’t enough. We are going to prepare for the next match and I hope that we are going to win.

Anna Elisabeth Halsdottir Weyhe player of Faroe Islands> We are happy for the win. We didn’t play very good, but in the end it is important the win. I am happy about the reword, it my first.