Norway started with a victory over Brazil 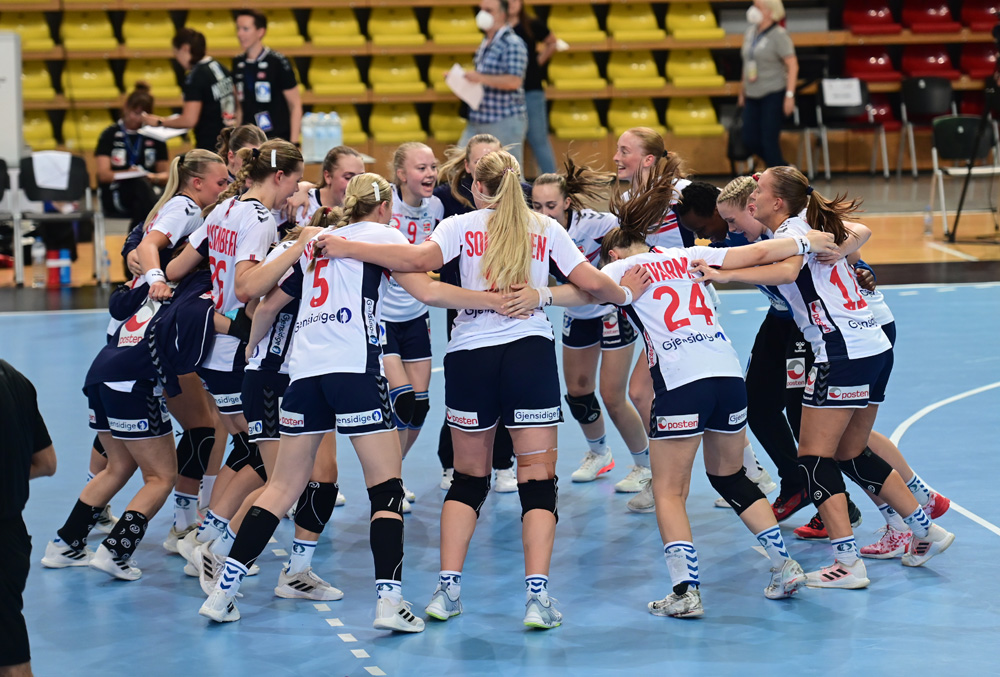 Norway and Brazil had a twenty minutes tight fight where both teams made more mistakes and missed more shots than the head coach could tolerate and the first time out was called at (6-4).
Soon after, the Norway system started working. Their defense was leveled up, counter attacks were performed and after 30 minutes Norway had a six goals lead.

It was pretty much the same in the second half. Every mistake made by Brazilians was punished with an easy goal and Norway secured victory long before the final whistle.

Nicoline Jullumstro from Norway was Player of the match

Kristine Lunde Borgersen (Head Coach Norway) – First matches are always difficult. There was some nervousness in our play but when we got our rhythm things got better.

Mauricio Antonucci (Head Coach Brazil) – We had a difficult trip. We arrived in Skopje at 5 AM and had only a few hours of sleep. But our players were eager to play against famous teams like Norway and Iam satisfied with their atitude.