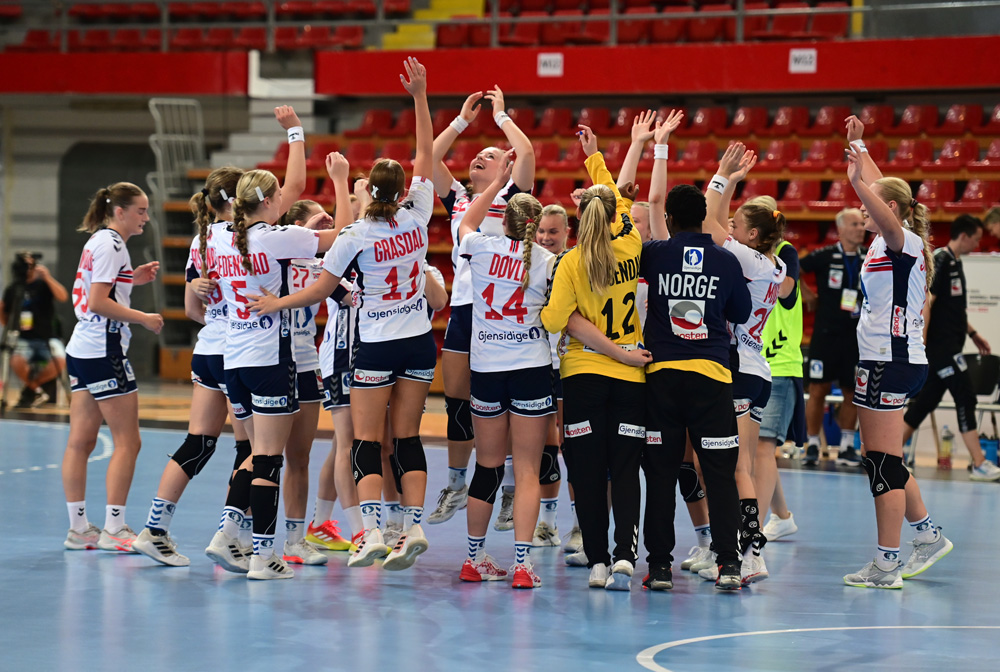 Norway is already in the Main round of the Women’s Youth World Championship after second victory in the group matches. Today they secured place in Main round after a victory over Uruguay.

After a tight match against Cezch Republic in the first round Uruguay once again proved themselves as a nice surprise in the Women’s Youth World Championship. Today they have a top class opponent, the national team of Norway.

Surprisingly Uruguay was in control in the first quarter of the match and had a lead (4-2, 5-3, 6-5). Soon after Norway was the team in charge but until the end of the first half they didn’t make some significant progress and at the half time result was 13-10. In the second half Uruguayan magic was gone.

Norway leveled up their defense played with more discipline and doubled the advantage shortly after the start of the second period (19-13).
The Scandinavians built a comfortable lead and controlled the match until the end successfully defending their goal from all attempts of Uruguay including seven on six tactics.

Kristine Lunde (Norway Head Coach) – I am satisfied. We played much more focused in the second half and we completed our mission.

Leonardo Punales (Uruguay) – We are very satisfied although we didn’t win . We played against the top team and we managed for a long time to keep the distance tight.