No winner between North Macedonia and Sweden 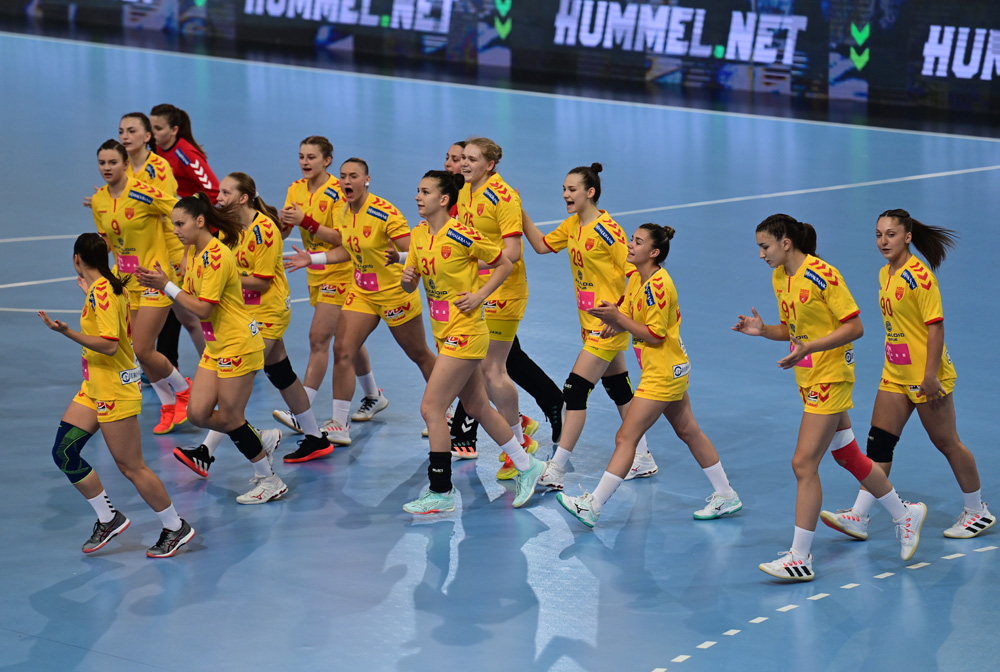 Player of the match: Marija Jovanovska

It was a dynamic first half. Sweden was 4-1 and 6-2 ahead after 10 minutes and coach Savevski asked for a time out. Macedonians missed too many shots and made several mistakes during that period.

However the host was able to control the pressure and after 20 minutes and 4-9 on the scoreboard pulled out 5-0 series and came to 10-9 lead. Good defense play and top attacker Iva Mladenovska were crucial for this comeback.

At the half time Macedonians had a 12-10 lead. The host didn’t score in the first 10 minutes in the second half and Sweden was back in the match with a 13-12 lead, and after 45 minutes they had 16-15 lead.
Real drama started at the last minute. Sweden scored for 20-19 just 20 seconds till the end. Macedonia however scored in the last attack and there was no match winner.

Ljubomir Savevski (Head Coach) – I think that the draw is the fair outcome. We had our chances but Sweden is a very good team and they played very tough and well.