Montenegro too powerful for Uzbekistan 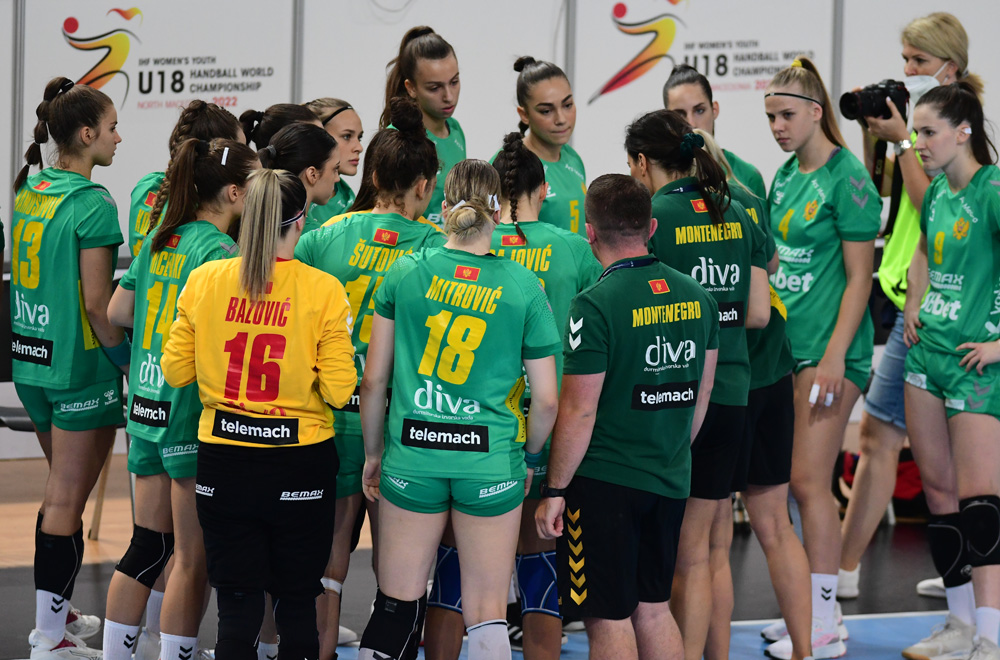 Montenegro showed their quality against Uzbekistan and started their campaign in the President’s cup in Group 1 with a win 43-26.

In the opening minutes, it was 6-1 for the European team and they didn’t look back. The result gradually went up and by the end of the first half, Montenegro led with the biggest goal difference 21-12.

Nothing changed in the second half and the girls in green were too powerful. Their lead kept increasing and after ten minutes of play, it was 31-16. Uzbekistan was unable to do anything in this game, the biggest lead Montenegro had was with 18 goals. The final result was 43-26.

The Player of the match was voted Jelena Vukcevic.

Maja Savic (Montenegro head coach) – „Of course, we are very happy with every win but still there is a little disappointment in our team because we thought we can do a lot more in this tournament. We played a very difficult match against Iceland with a draw and after that, we had Sweden, a game that decided which team will progress to the main round. Games like this today are always very hard to play but there is a big difference in quality. We need to have a bigger motivation because these girls don’t have a lot of games on their legs. We didn’t play any friendly games before this tournament“.