France demolished Brasil in the second half 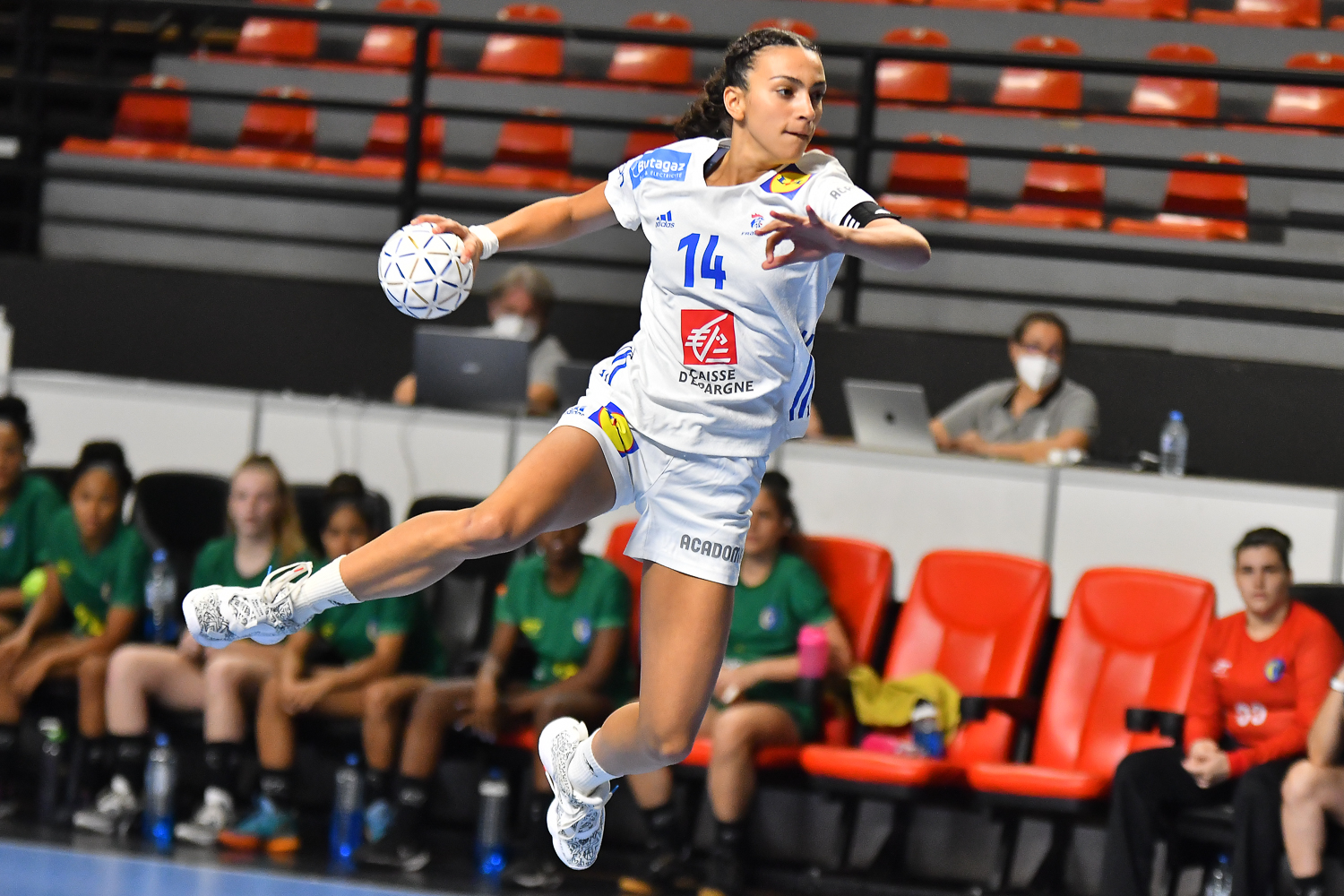 France already booked their place in the quarter-finals after Hungary beat Norway but nevertheless, they won against Brasil 30-17 in the last match from the Main round in Gropu 4 at the IHF’s World Championship U18 in Skopje.

Next for the French girls is a match against Denmark in the quarter-finals and Brasil will play against Portugal in their first match for placement from 13 to 16 place.

It was an even game in the first half and Brasil was very close to their rivals. The South American team even had the lead with 12-11 but France ended the first 30 minutes with a run of 0-3 for 12-14 at the break.

In the second half, it was a one-sided game and it was all France. The European giant played amazing defense and allowed only five goals in 30 minutes. On the other end, France was ruthless especially the Borg sisters as they combined with 11 goals.

Enola Borg from France was voted Player of the match. She had six goals and four assists. Her sister Lylou had five goals and five assists. Nina Dury was perfect with six goals from six attempts. Shana Wanda made 12 saves for France. Rosa Kelly with six goals was the best player for Brasil.

Olivier De Lafuente (France – head coach) – „We started the game well but we missed a lot of shots. The second half was a lot better and we won this game that opened the door to the quarter-finals. That’s great for these young girls. We play against Denmark next. This is a very good team with very good players. We are going to work hard to find a solution to win that game“.

Kelly Rosa (Brasil player) – „I think we were very nervous at the beginning of the game but after that, I think that we played good first half. France was a lot better in the second half and we couldn’t make it. But I have to say that I’m very proud of my team“.