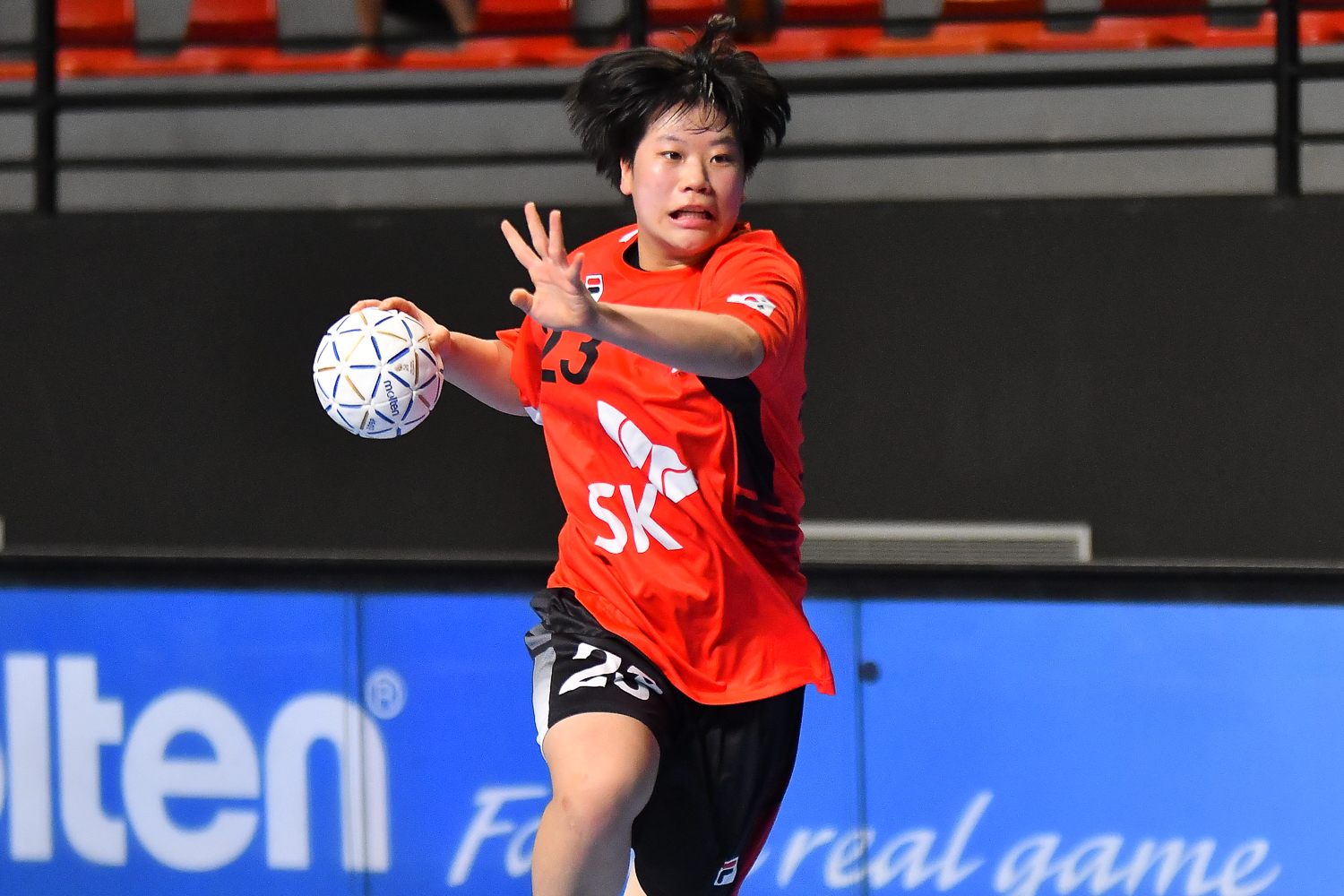 Korea won against Germany (34-28) in the second round of Group F at IHF’s World Championship U18. The fast-paced Koreans stay perfect after two games and mathematically are not in the main round but are very close to doing so. Tomorrow they play against Slovakia and if they win they will have two points in the main round.

Korea since the start of the game showed their incredible fast handball and took the lead with 3-0 in the opening minutes. Germany scored their first goal in the fifth minute. The Asian team had control of the result in the whole first half and they reached their biggest lead with 15-7. Two wing players Seojin Kim and Seoyeon Cha had six goals each in the first 30 minutes and were unstoppable. Germany couldn’t cope with the intensity of the opponent’s game.

Germany started the second half with a 3-0 run and showed a different game. They were more focused on defense and started shooting from distance. The Korean girls lead started to melt and by 50 minutes of play, it was just 27-25. But they had the right answer with a 7-0 run to stop the Germans charges.

Germany was unable to make a comeback, they made a lot of mistakes in the closing five minutes and had to accept this big defeat 34-28.

Minseo Kim was voted Player of the match.

Jin Soon Kim (Korea head coach) – „I was worried a little bit about the preparation for this tournament but I’m very happy with the way my girls played and I’m also very happy about the win. We are focused on every match and I hope we can win every match“.

Maike Daniels (Germany assistant coach) – „We saw Korea against Switzerland and knew they’re fast and a very strong opponent. Today we didn’t come up with the speed in the first half and we were seven goals behind. In the second 30 minutes, we managed to come back to just two goals difference but it wasn’t enough. In the last match, we face Switzerland and we will try to do a lot better and win so we cam progress to the main round of the tournament“.