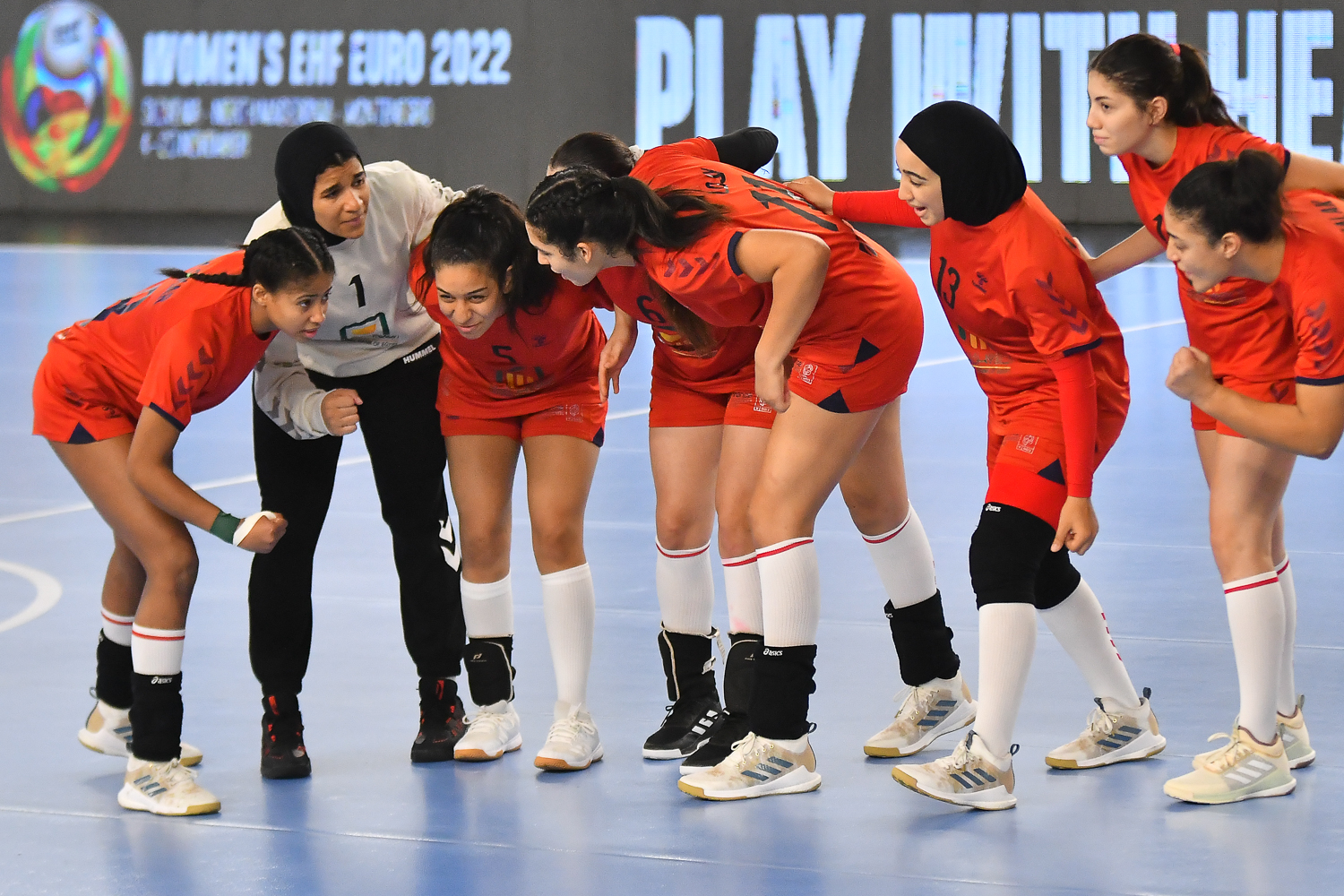 Egypt and India open last day of group stage at IHF’s World Championship U18 in Skopje. Тhe pharaohs showed why they are favorites in Group D, in the main round they go perfectly, with three wins and four points, like leaders in Group D. In the other side, India will play at President Cup, and try to catch firs win.

Second half was deferent story, was one-sided. Egypt showed strength, in just five minutes advantage 27-18, Indians girls needed eight minutes to score first goal (27-19). Difference was continuously raised, in 45 minutes was 34-24, favorite controlled the match until the end for big joy and confidence before games in main round, there will play against team form the second place in Group G.

AHMED FARGHALY Mohamed (coach of Egypt) – I did not expect such a scenario. We had a good start to the championship, three wins, but we still have a lot of to work on, new games are waiting for us.

SINGH Priyadeep (coach of India) – We were tired, we have two injured handball players. Despite that we played very well in the first half. But Egypt has much taller handball players, that was also a problem in defense. The attack was good, I am satisfied. But the main problem was the defense. We played good in both games in group, we expect victory in the next phase.