Egypt reached the Main round 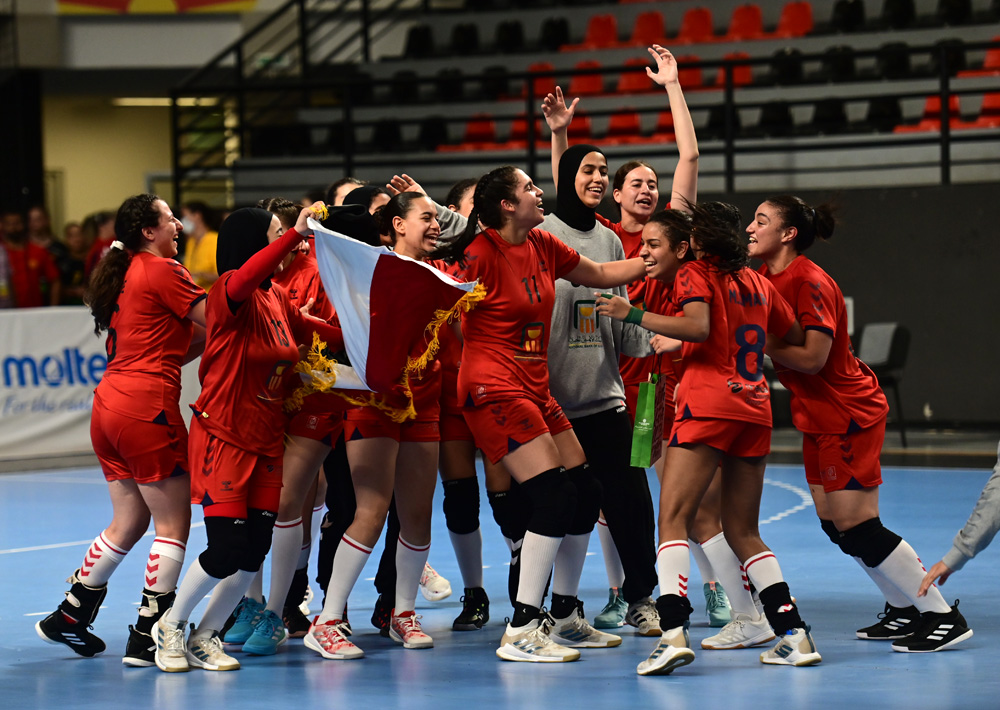 Egypt won their second match and became the first team qualified for the main round of the Women’s Youth World Championship.
Today against Kazakhstan the team from Egypt once again played on a high level from the beginning and after 15 minutes had a comfortable eight goals lead (13-5).

Second quarter of the match was more balanced, however, the result of the half time was eleven goals in favour of the Egyptians (23-12).

Ahmed Farghaly (Head Coach Egypt) – We are very happy, it was a very important match for us. Now we are officially qualified for the Maind round as a first in the group and the pressure is not that big.

Valentina Degtyareva (Head Coach Kazakhstan) – It was the first match for us and it was difficult. We will try to be better in the next matches and we wish all the best to the team of Egypt.