Egypt defeated Croatia at the start of the WC U18 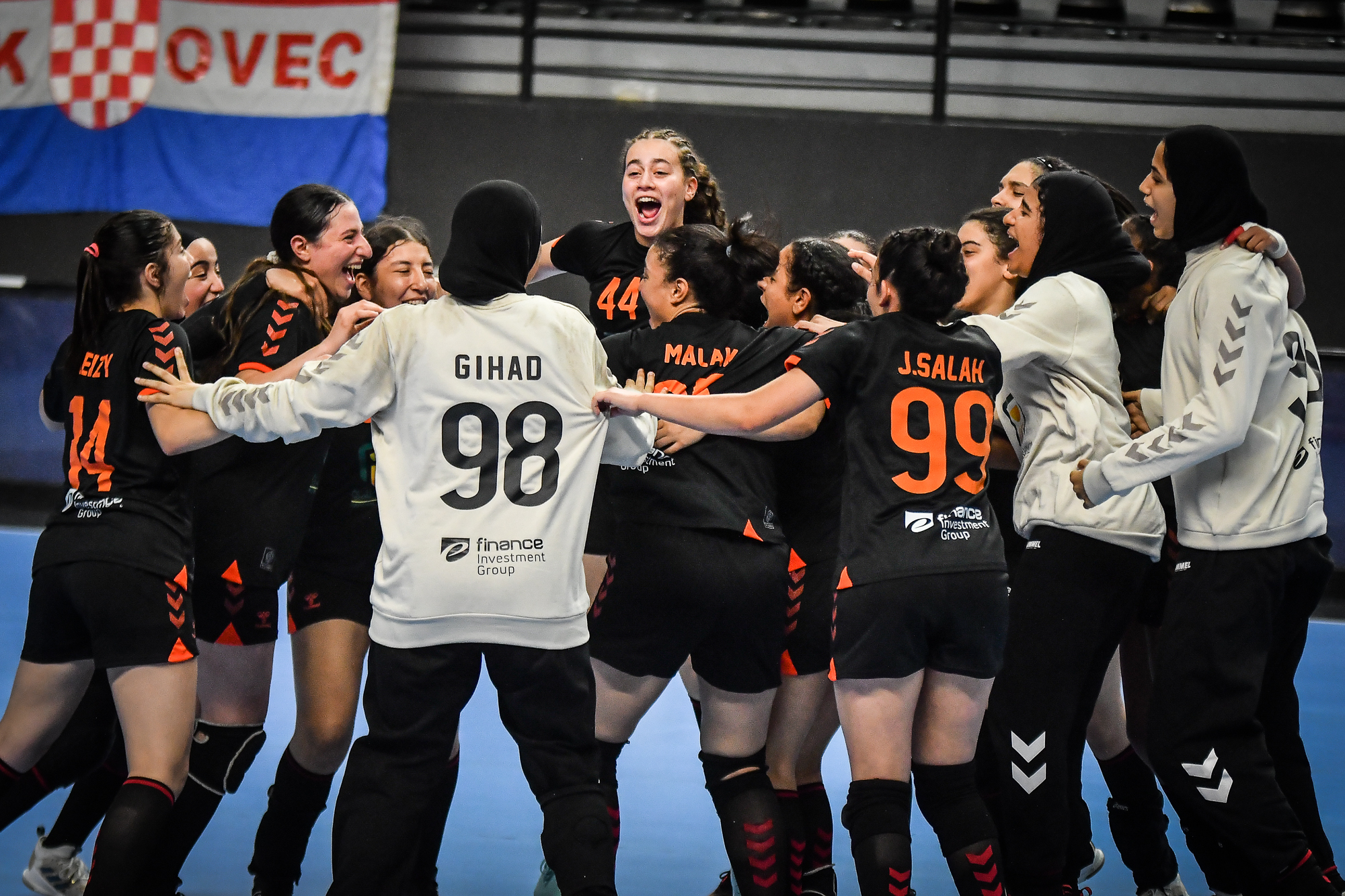 In the first minutes, the Croatian team was nervous as they made many mistakes. Egypt starts the game with 4 goals in a row, after six minutes of the match, and leads (0-4). After a time-out of Croatian coach Nenad Smiljanec, Iva Zrilic scored the first goal for Croatia (1-4). Egypt continued with the great game and after seven minutes of play, they were the highest plus five (1-6). After the bad start, the Croatians finally played better and in the fifteenth minute, they reached minus two (6-8). 4 minutes later the Egyptians again escaped to 5 goals and they lead 7-12. Until the end of the first half, it was a goal for a goal, after which Egypt went into the break with a lead of 11-15.

Egypt continued their excellent play in the second half. The “Pharaohs” on the wings of the incredible MARIAM IBRAHIM OMAR who scored nine goals at the start of the 39th minute also reached the highest plus six (16-22). With the goal of JUDE ABORAS AHMED in the 41st minute, Egypt reached plus seven for the first time (18-25). By the end, Egypt routinely brought the match to the end for the final 31-33.

WHC U18 STAR OF THE MATCH: Mariam Ibrahim Omar

We are very happy. It’s a good match against great team. Croatia have a good ranking in Europe. It’s very important to win in a first match of the championship.

We made a lot of mistakes. We didn’t play well in defense, and we missed a lot in attack. Egypt wanted the victory more and they more than deserved it.