Easy win for Iceland against Algeria 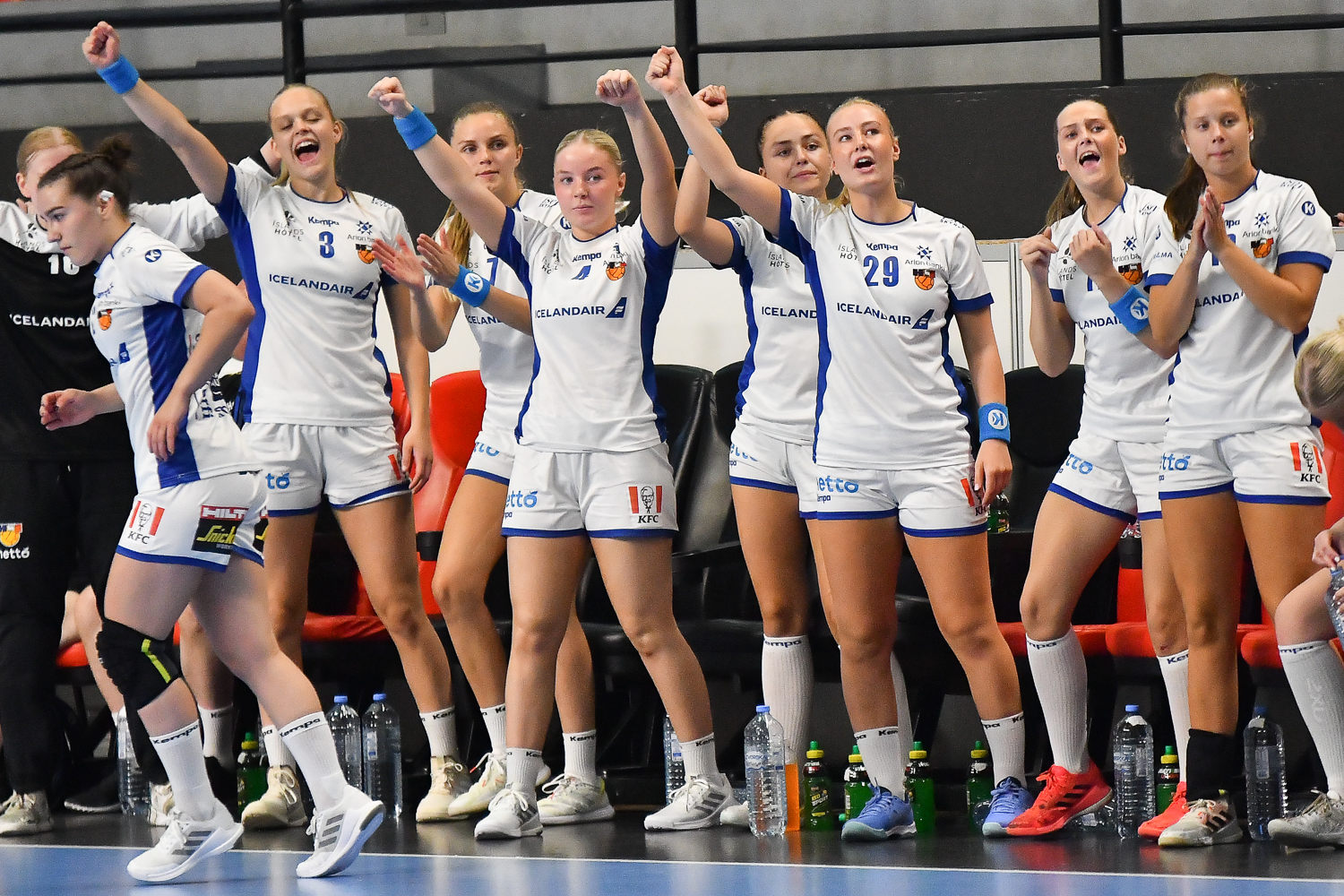 Iceland ended the first round of the IHF World Championship in Skopje with an easy win against Algeria with 32-13 in the third round of Group A.

Iceland early that the points won’t be an issue In this match. The Icelandic led from the start and just after 10 minutes, it was 1-10. Algeria reached double digits in the 12 minutes of the game when the score was 1-11. Iceland continued their excellent defensive game, allowing Algeria only one goal (1-12) in the first fifteen minutes. The biggest lead of the first half for Iceland was 5-20 in the 25th minute. The first half ended with 8-23.

Nothing changed in the second 30 minutes and the Icelandic just kept scoring. The biggest lead of the game for Iceland was 11-36 in the 48th minutes of the game. The match ended with the final result of 18-42.

WHC U18 STAR OF THE MATCH: Lilja Agustsdottir

We arrived at the 3rd and last game of the preliminary round, we only leave with a good analysis which does not allow us to go back to the process of learning and development of our young players ( an effectid (?) of 11 2005 players ot of the 18 ) and we really needed to rub shoulders with the big handball nations for a good evaluations.

I am feeling very good. I’m very proud of my time. Is this the first time Iceland is in the main round of WC u18. We are not losing the game. I’m looking forward to seeing what we can do against good teams like North Macedonia and Iran.