Easy win for the Czechs against Austria 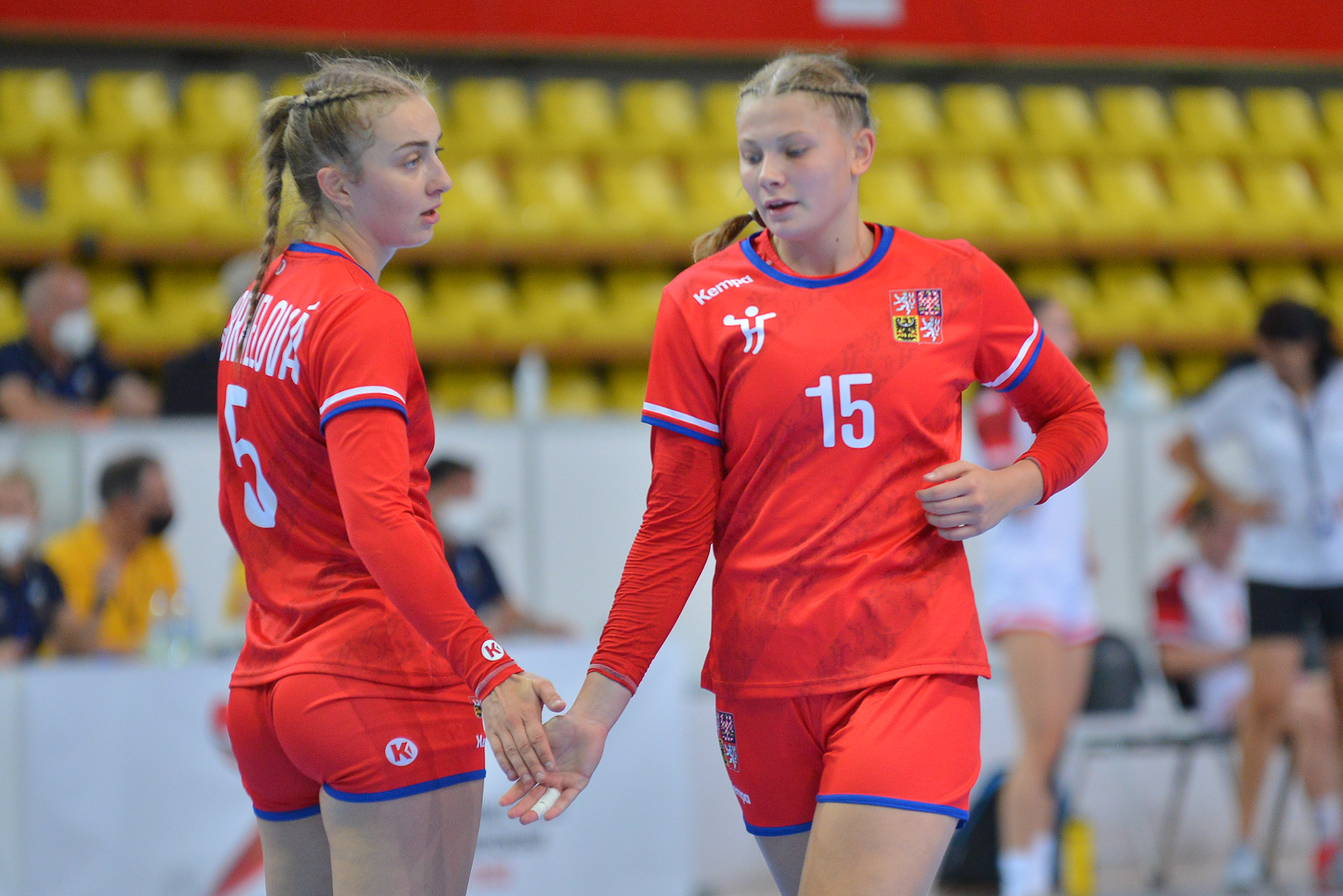 Austria did not have a chance to compete with Czech Republic. Czechs won the match at SC „Boris Trajkovski“ and now will play for the 21th place against Switzerland, and Austria will face Uzbekistan for the 23th place.

Czech Republic has started the game better. Two goals in a row got their team a lead at the start (0-2), and Austria was the team that chased the result the whole time. It was 2-4 then, and first big-gap difference Czechs has made when from 7-9, went up to 7-14 with five goals in a row. At the half-time, Czech has a plus of five goals (11-16).

The difference that has bring win to Czech Republic was created at the first fifteen minutes at the second half. Austria scored only once, Czech returned with eight time as more than that (12-24) and it was clear who is going to be a winner of the match. It was Jestribková and Schreibmeierová that bring to the Czech the good result.

PLAYER OF THE MATCH: Anna Jestribková

Simona Spiridon (head coach, Austria): „It was a bad game for us. We did not respect our tactic and it’s impossible to win against a team like Czech Republic when you have no discipline in the defense and a hunger in the attack“

Ilona Hapkova (head coach, Czech): „We are so glad because it’s the end of the tournament and everyone is tired. Mentally, our girls has shown mentally good power and a desire to fight for the result. We are proud of the team and how they stood up against the last defeat of Spain“