Croatia won and secured a place in main round 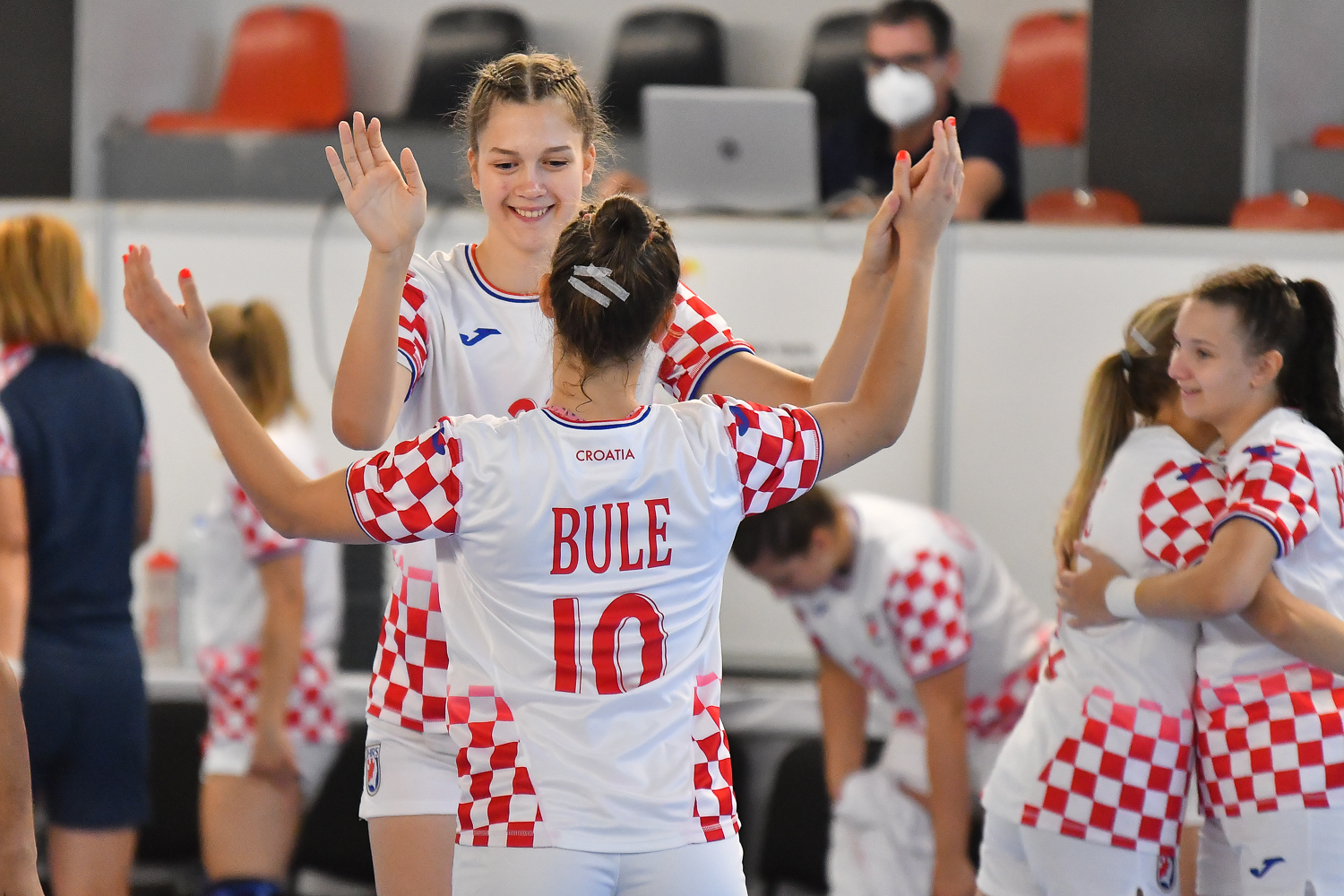 After Egypt, Croatia is the second team form group D who will play in the main round at IHF’s World Championship U18 in Skopje. Balkans won the game against Kazakhstan (31-26) and secured second position. Kazakhstan will looking first win in President Cup.

First five minutes give a picture that Croatia will have an easy day, lead with 5-1, but stopped. Opponent back, leveled up their defense and played with more discipline. Zhanerke Kuandykova was leader in attack (6 goals in first half) and goalkeeper Zhaparova had some good saves.

Aftеr 18 minutes was 11-11 and 12-12. Some how to teams have serial of mistakes and bad realization. Croatian change the defense tactic for plus three (15-12) on a break, Anđela Žagar had five goals.

In the second half girls in white dresses was flying, led with the highest +6 (19-13), only after five minutes. Croatia controlled the match, did not allow Kazakhstan to get back into rhythm like in the first half. Advantage 24-16 and everything was very easy. Players in yellow make last try in last six minutes, but missed clear shoots.

Big win and place in main round, Croatia celebrates with fans on the stands in Sport Centre Jane Sandanski.

Nenad SMILJANEC (coach of Croatia) – We were looking ourselves in these three matches, it is not the level we can provide. I hope that the handball players have taken off the pressure they had and in the main round we will show our true value. We are not the level we should be.