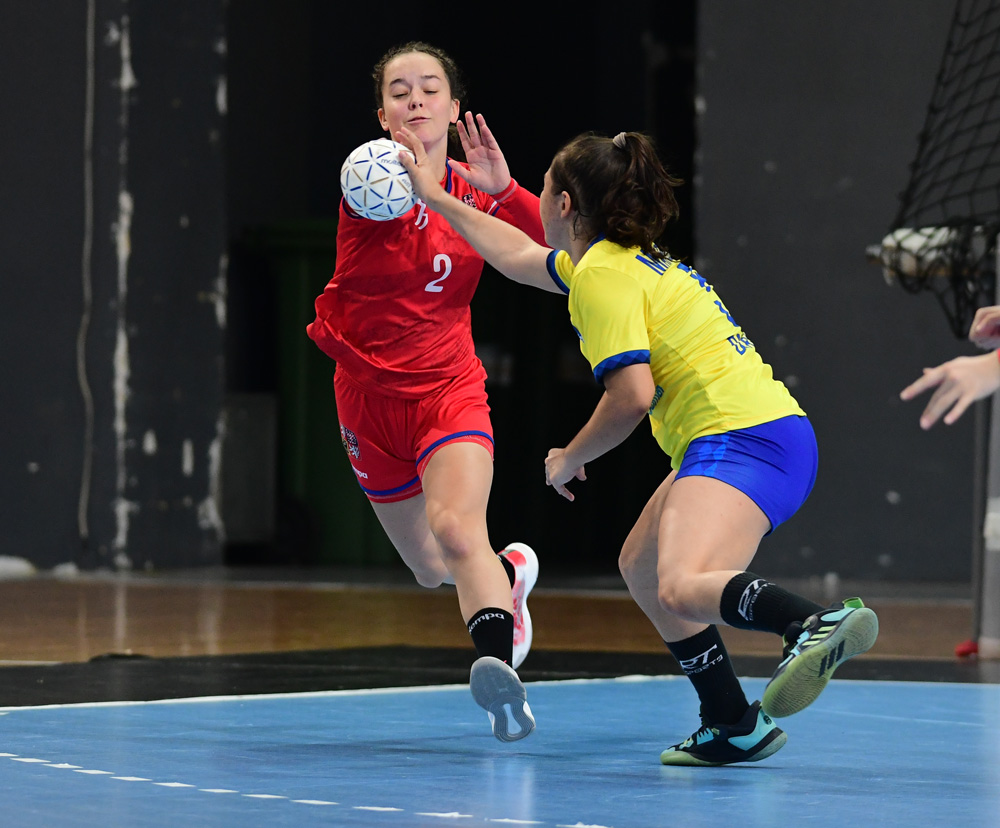 Brazil and Czech Republic played a head to head match for a place in the Main round after Norway secured their spot earlier today and Uruguay dropped out.
It was a tight and tough fight. Both teams had their moments but Brazil toked two goal advantage to the dressing room (18-16).

But after a couple minutes in the second half the result was 18-18 and the struggle continued. Once again Brazil was the team that took control and reached a 23-20 lead and forced Czech Republic’s head coach Ilona Hopkova to call for a time out.
It was a right decision because Czech team equalized  23-23 and shortly after were one goal ahead (25-24, 26-25)…Both teams failed to score several times in the last five minutes.
Brazil took the lead 28-27, but Czech team had ball possession in the last 40 seconds. They lost the ball, but Brazil made a fatal mistake in attempt to throw a counter attack. That was punished by Simona Schreimbeierova for a final 28-28.

Everything is still open but Czech team is in a better position before the final matches.

Illona Hapkova (Czech Rep. Head Coach) – I am very proud of my girls. We are very satisfied with this outcome. We didn’t have much experience with such difficult matches especially when everything should be decided at the last minute. I think that a draw is a fair outcome in this match. Everything is still open. We must do our best in the next match.

Carla Antonucci (Brazil Head Coach) – We had our chances to win this match. But our team is inexperienced. Everything is kind of new for us. Emotions worked  and we rushed in the decisive minutes. We need more matches like this in Brazil.