Big win for Spain against Uruguay 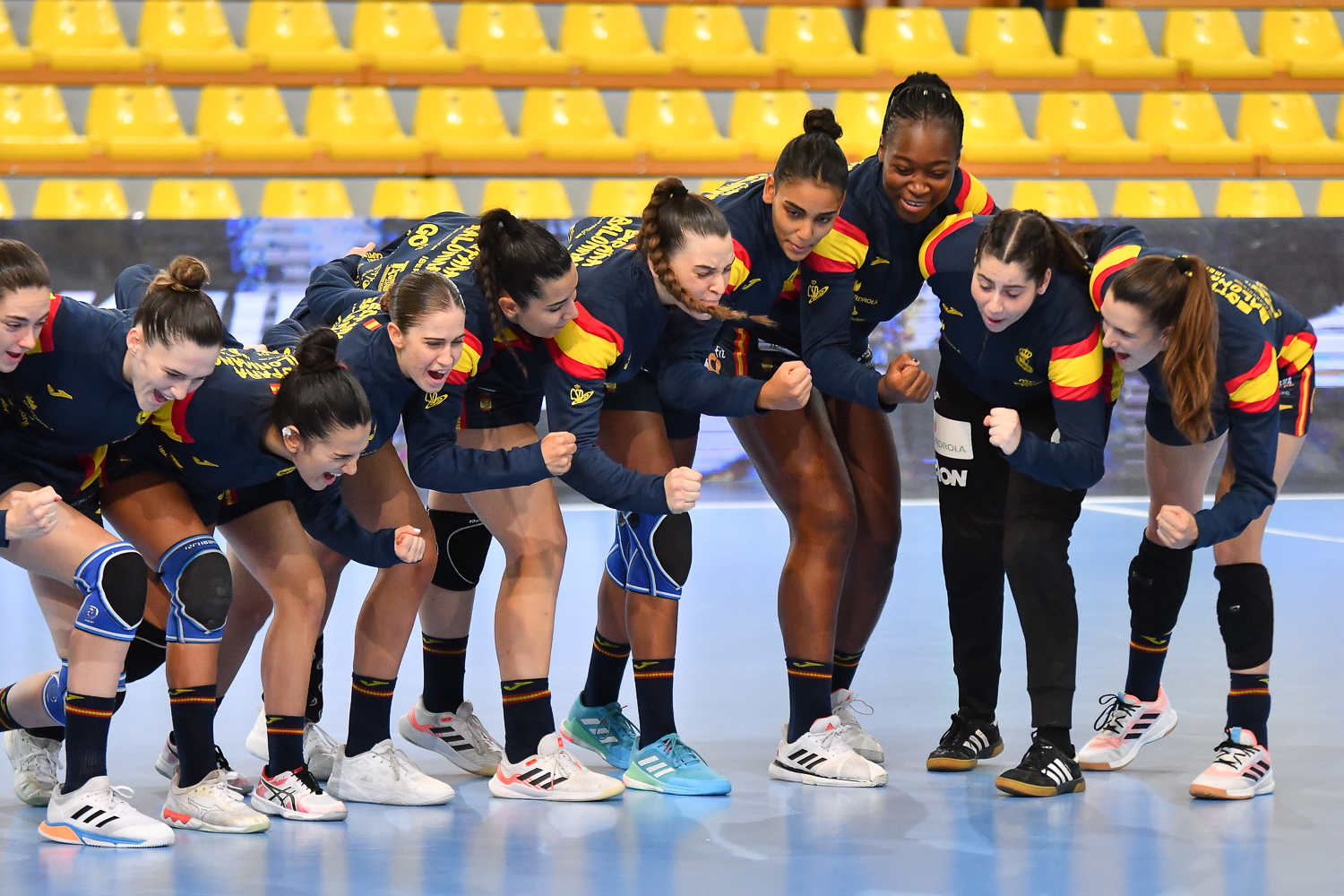 In the first match as part of the President’s Cup, Spain proved that they are much better than Uruguay at this point. Everything was decided early in the match. Spain was the dominant team and after 30 minutes the result was 25-9. Uruguay tried but was unable to do anything to avoid a big defeat in this encounter and they will try their luck against Argentina in the next match.

Pablo Villena Perea (Spain) – We are happy about the outcome of this match. Of course it’s kind a hard for us to play in the President’s Cup but we must look forward. Every match is a new challenge and we’ll try to do our best.

Daniel Leonardo Punales (Uruguay) – This match was very difficult for us. We were not in the game from the beginning. We made simple mistakes and Spain is the top team. But we have three more games and we’ll focus on that.