Austria won the duel with Uzbekistan for 23rd place 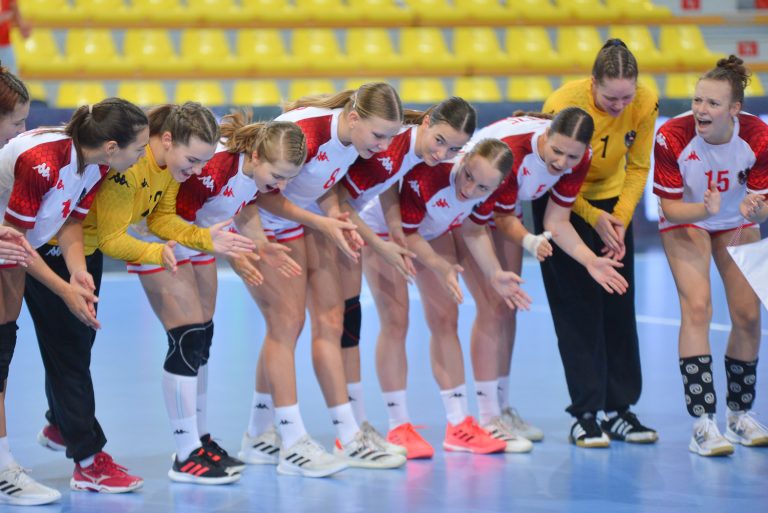 ***Player of the match – Cara Spitzer from Austria***

Austria with two wins finished Women’s World Championship in Skopje. This team win last game against Uzbekistan with 27-36 and set up on 23 places. Name of the winner was solved after 30 minutes, girls in red dresses had better realization on this period.

In first seven minutes we sow only two goals, scored by Austria. The both teams seem tired, so they needed time to catch rhythm. Uzbekistan first goal scored in after eight minutes play, so the game started. Australian players were better in realization, they lead with three goals (6-9) in middle of first period, but missed clear shoots and opponent come to 8-9.  This was not problem for Austria, with run of 1-5 advantage 9-14. Result after 30 minutes was 12-18.

In the second half was one-side game. Austria didn’t make some mistake like duel with India. Keep the result (12-20 and 13-21). Uzbekistan was trying hardly, but the negative was big (25-35). This team goes at home with only one win.

Simona SPIRIDON (Austria) – It’s good for us that we finished this competition in Skopje with victory. I proud for today game, but I hope that girls will learn something.