Happy draw for Croatia against Portugal 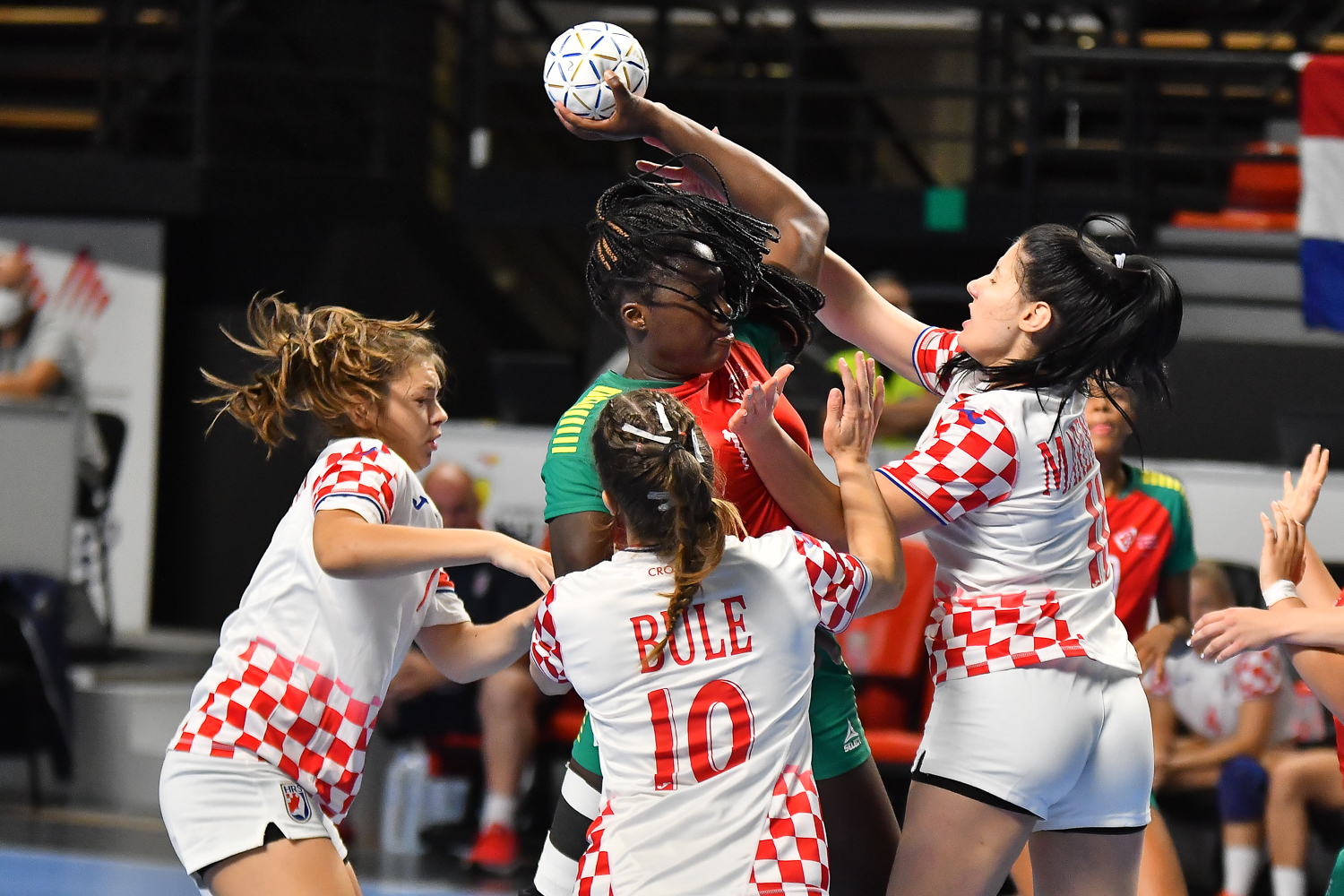 Portugal and Croatia drew 28-28 in the Main round of Group 2 at the IHF’s World Championship U18 in Skopje. Both teams are level with one point in the group but Croatia is third with a better goal difference and will play for 9-12 place in the tournament.

The game was very close in the opening minutes and both teams interchanged in the lead couple of times. Portugal was the team with fewer mistakes and they had the lead at the break with 15-12. Luana Jesus and Constanca Sequeira scored two-thirds of the goals for Portugal with five each.

The drama didn’t end there, Portugal managed to score twice and the result was 28-28 just until the end when both teams hit the frame of the goal a couple of times. Croatia had the last attack but they didn’t score.

Constanca Sequeira from Portugal was voted Player f the match after she scored 10 goals and Luana Jesus had 8. In the Croatian team, Anđela Žagar had eight goals, Iva Bule scored six, and Sara Marendić had five.

Nenad Smiljanec (Croatia head coach) – „In the last 10 minutes, my girls finally played as they should calm and knew how to the job to get the result that takes us in the fight for the 9 place in the tournament“.